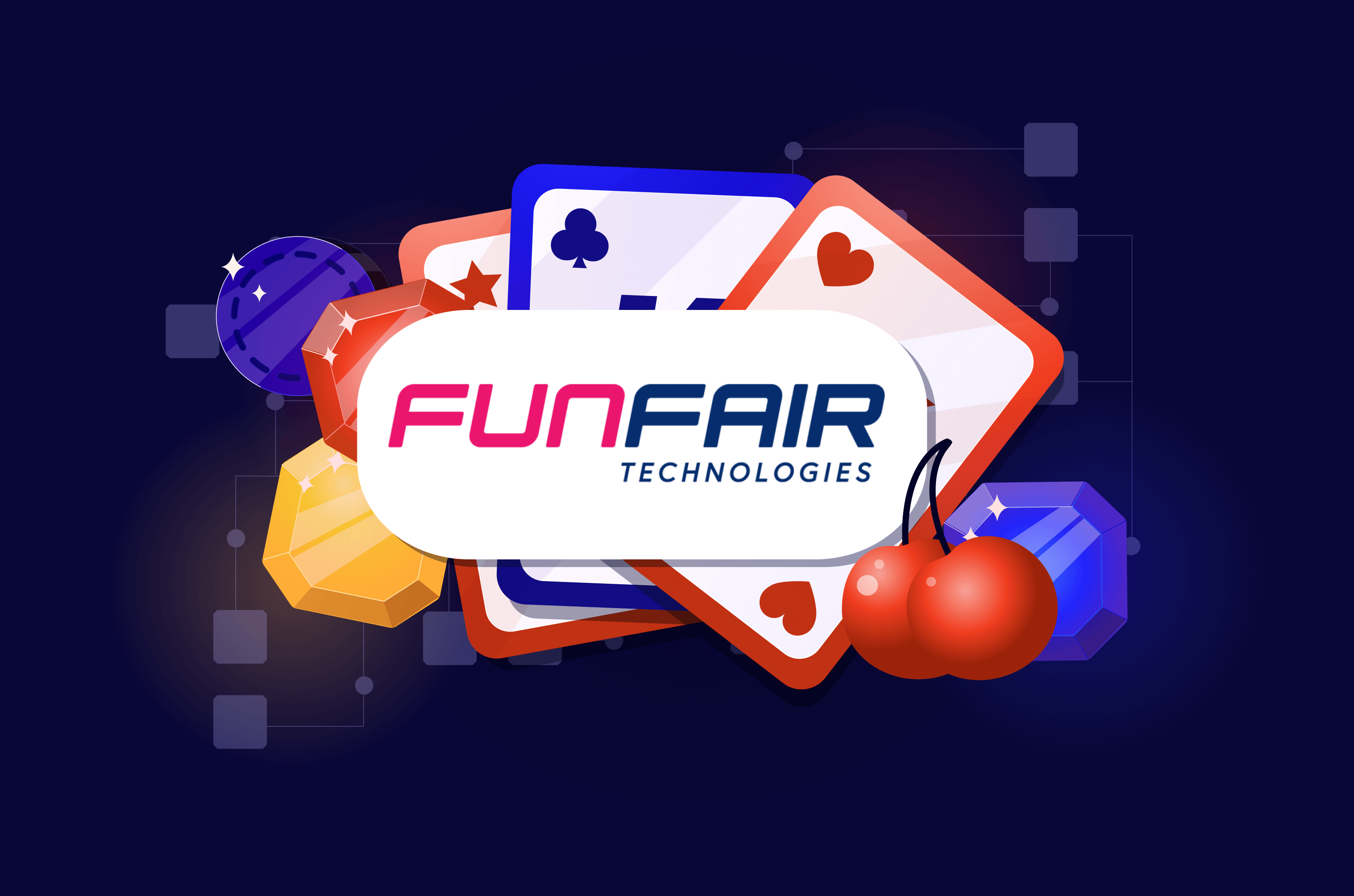 In the world of provable fairness, we’re always up for some nice, sometimes spectacular surprises. You won’t expect to find intricate, complicated, beautiful games that are provably fair at the same time. Yet some of the games coming out lately have been so good, it’s really hard to miss on them and not talk about them.

Either online or simply with your gaming friends in private. When looking online for a new game to play that is verifiable, there are not many options that come up with the latest ones. Luckily, we’ve found one. Actually, we are one of them, as we’re offering you news and information about all that is provably fair or provably fair-related. Another platform where we’ve stumbled upon a fairly large number of provably fair pieces is FunFair.

If the name sounds familiar, it is because we’ve written a piece ourselves about CasinoFair, one of the many products of the FunFair Technologies mother ship. In this article, we’ve gone on a mission to find some incredible slots. Not just simple slots but slots that are way out of the ordinary and have provably fair characteristics.

When playing games online, there’s no way to tell if you’re being let in on a fair game of not. Provably fair slots let you personally verify the outcome of your game when the session is over. That’s why we love them. And that’s why, after a little stumbling around, we’ve found 5 amazing games, mostly slots, on the FunFair portal you have to know about right away!

On March 13th, which is not a day of bad luck, as we now realize, FunFair Technologies was eager to announce the launch of its latest slot-based game ‘Five Fruits’ in partnership with third-party games developer, Big Wave Gaming. According to the website, Five Fruits is a simple 5-reel, 10-line slot that pays both ways on the reels. Players can win on multiple lines both from left to right or right to left.

This style of play has yet to be seen either on the FunFair platform or anywhere else on the blockchain thus far. Players can stumble upon free games by landing five “7” symbols on the reels. When this happens, the five “7” symbols will literally go Wild and substitute for any other symbol that’s going to be giving players a winning combination! This ensures that players have the chance to win a little over 400x of the amount of their total bet on any spin.

2. Treasures from the Crypto

First of all, this is not a new game, but we’re cool with this. Second, this has to be one of the greatest cryptocurrency-related game names in the entire world! Treasures from the Crypto is a great FunFair title for those who are in love with Egypt, mummies, mysteries and so on. It’s a game of slots featuring the same game characters, symbols and high-end Egyptian-aesthetics which are surely pleasing for most players.

Players win a combo after finding at least three matching symbols on the reels. There are nine symbols on the reel in total at all times, with a 3×3 grid configuration to win major crypto prizes. Keep an eye out for the high-paying symbols along the way, including the 100x payout for Tutankhamun or 25x for the god Horus. Some of the more common and lower-paying symbols like the Eye of Horus or Golden Scarab tiles are still going to get you nice winnings if you land on them.

Out of the many musical artists of the world, Alice Cooper has not just a unique voice but also a personal way of delivering his music. His voice is his pillar, while his charisma is his spectacle. In March of last year, FunFair and their CasinoFair portal set another industry first by bringing the first licensed title, Alice Cooper: School’s Out For Summer, to the blockchain casino industry. This game is still available to play right as we speak, on the casino’s portal.

This game from Spike Games is one of their most popular slots, being just the second of the titles to come to CasinoFair’s platform after the smash hit Ocean Blaster 2 made waves on its launch earlier in 2019. Alice Cooper is spinning a 5-reel, 20-payline slot machine. The immersive gameplay and immaculate, rock soundscape far exceeds the quality of FunFair’s decentralised competition.

Speaking of Ocean Blaster, we had to have this one here as well. It really is a great slot! In an industry first, FunFair has partnered with Spike Games to adapt Ocean Blaster 2 for the blockchain. How? By introducing a smart-contract backend which ensures unrivalled transparency and fairness for players. Yes people, it is now provably fair to play this title, which was exclusive for regular casinos, on a verifiable platform.

Rob Anderson, the founder of Spike Games, said: “Since launching in the traditional casino space, Ocean Blaster 2 has held great appeal with players looking for a fast-paced, arcade-style title, and we’re sure this will carry over to the huge blockchain audience looking for the best gaming experiences. Enabling it for the blockchain in partnership with FunFair has been a valued, mutually-beneficial learning process.”

This game is probably the newest on the CasinoFair portal. Here’s a fruit game that’s like a slot, but with a small twist. It’s fun, entertaining, a tad addictive: it has them all! The game is simple. There’s a conveyor belt. As the checkout conveyor progresses, you’ll encounter crazy fruits.

On top of your regular fruit, for every line of 3 or more crazy fruits you match, a cascade is triggered. Keep filling your basket until there are no more wins! Plus, with every cascade, the win multiplier increases – how high can you go? You can find only by playing some Banana Blast right away. Good luck! And… look out for the crazy fruits!