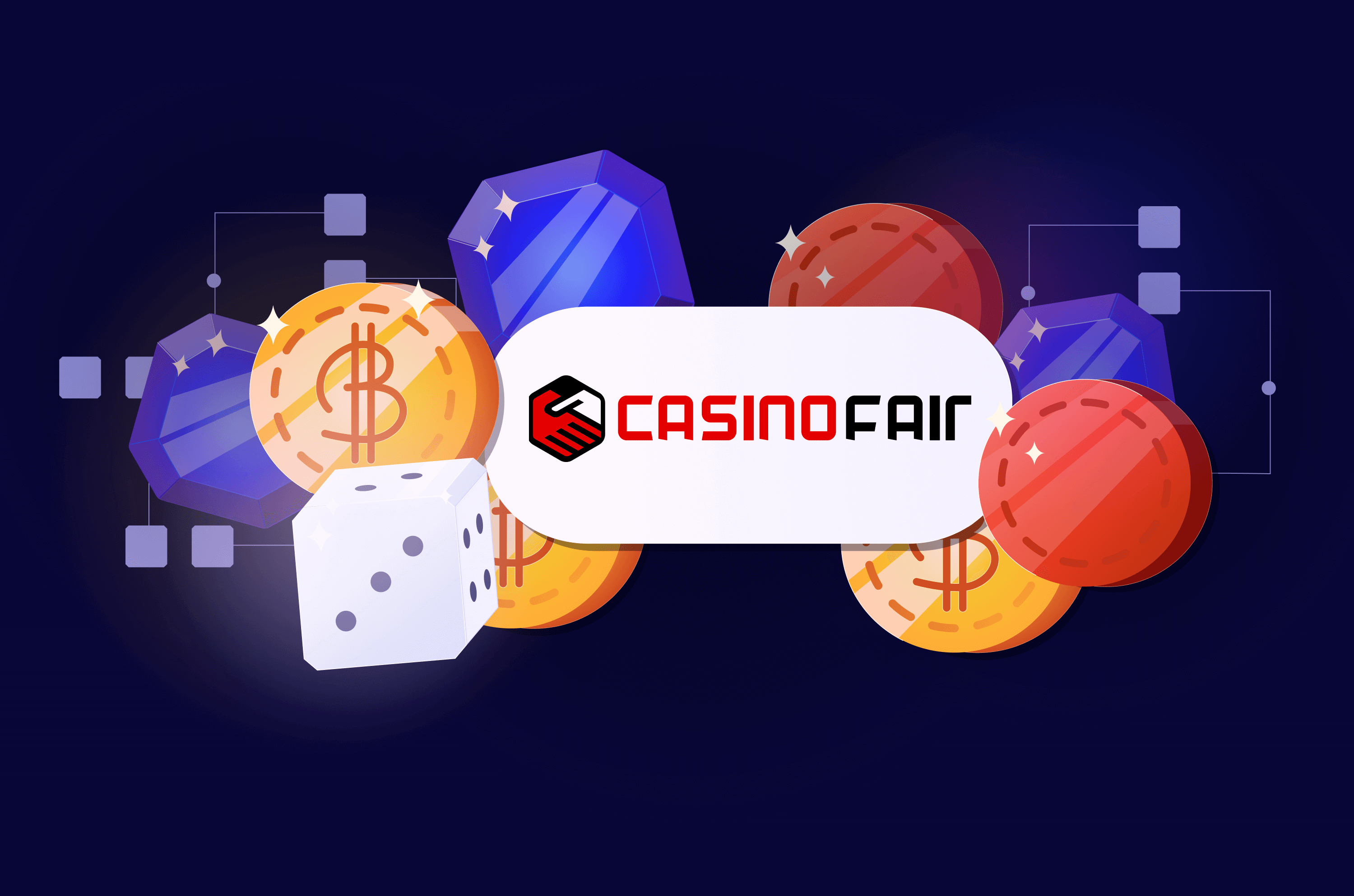 Blockchain is a technology that’s like no other. With traditional digital technologies, there’s usually a server where information is kept and then transmitted to users via a controlled network. Websites, blogs, online stores and video games, these all use the digital technologies that we’re familiar with. Blockchain is also a core technology on which the internet can rely on, the main difference being, it’s not controlled by a single body.

A recent use that blockchain technology developers have put into use is the creation of casinos that are very different from the ones we’ve been accustomed to so far. With regular casinos, you have to trust a server, a body or a company with the fairness of the games you’re about to play with your money. There’s no way to definitively prove that the casino is not, in any way, mingling with the results.

On the blockchain, thanks to many protocols and to the very nature of the technology, the information is verifiable in such a way that, after the gaming session is over, you as a user have the power to personally verify the game you’ve played for fairness. This is unheard of with normal casinos, and it would be impossible to occur because the blockchain is decentralized, while the regular digital ecosystem of traditional casinos is fair from that.

“If it sounds like a big claim, that’s because it is. We’re confident we are the fairest casino out there. Combining cutting edge technology with the benefits of blockchain, CasinoFair goes beyond anyone else to ensure your fairness.” Now that’s a bold statement from the people behind CasinoFair. They go even further, the people at CasinoFair, stating they’re the first casino to be 100% fair that is now running in 22 countries.

All gambling on the CasinoFair website is possible via the in-game FUN token made by FunFair, the company behind the portal. FunFair is decentralised, cryptocurrency-based and built on Ethereum smart contracts. FUN tokens are made on the basis of ERC-20 tokens specifically for the CasinoFair platform. FunFair is not licenced to operate casinos, but simply puts all of this revolutionary technology to the use of casinos like CasinoFair, which is regulated by the government body of Curacao. It is not only provably fair but also… legally fair!

CasinoFair has done a great job including as many titles as possible that have the capability of being both fun, interesting and provably fair. The general rule seems to be “if it’s not provably fair, it won’t make the cut.” With that being said, you will most likely find the game you’re looking for on the site without much trouble.

Poker – we’ve found four distinct types of poker on the CasinoFair portal at a first glance: Three Card Poker, Hi-Lo, Carribean Stud and Let It Ride Poker. With poker being one of the most popular games on the portal, we’ll surely see more of it coming soon on the site.

Baccarat – the classic game of baccarat, the eternal battle between the Player and the Bank, is also available here on CasinoFair. It’s called Baccarat VIP and it offers special rates and odds.

Blackjack – aim for a 21 or natural, or simply calculate your odds and beat the house. The edge is as low as 1% and your chances of winning are high. Blackjack also comes in the form of a VIP game, with special odds and promos.

Slots – try spinning the reels with titles like Shamrock Riches, The Great Cheese Heist, Fun Mountain or one of the favourites of the portal, Fate of Thrones. All games come with special features and wilds that will surely keep you entertained for hours. And all of them can be tried for free, with no limits, until you decide if you want to play with real money or not.

As mentioned somewhere above, you cannot play games on CasinoFair with direct cryptocurrencies like Bitcoin. You can exchange Bitcoin, Litecoin, Ethereum, XRP, Tron and Edgeless tokens for FUN or ETH to play at CasinoFair. At CasinoFair all bets are made with FUN tokens and gas fees are paid in ETH. Once you’ve collected your winnings and are ready to deposit back to your wallet, all you have to do is withdraw your FUN tokens in the form of the cryptocurrency you’ve initially used to deposit and play.

You might just play on CasinoFair without even signing up. You can do that by just adding some coins from your wallet and then withdraw if and when you win. If you decide on signing up though, with a full account, there are some great benefits from this action. The main one is the sign-up bonus, which is worth 150 USD. Most bonuses are given when you deposit your first coin in the virtual account.

With CasinoFair, things are a little different. In order to get your hands on this extra $150 worth of FUN, all you have to do is wager 25,000 FUN on 20 games offered at CasinoFair. That’s it. You do that, you bet that amount and you’re instantly qualified for the bonus with no other questions asked. The bonus can grow to 50.000 FUN if you wager the amount on 20 different games.

CasinoFair has a complete set of games that are all provably fair with no exception. According to their site, they’ve never had one complaint about it. When analyzing the website from the outside, things look as good as they can look coming from a blockchain-based casino. Here are the four most important characteristics of Casino Fair we’ve found ourselves.

There’s no doubt that CasinoFair is one step ahead of its competitors. Besides being provably fair, it is actually regulated in a country that’s notorious for the gambling laws and where some of the biggest casinos in the industry are operating from. Not only that but the games they’re offering are top quality, enjoyable and easy to grasp even for beginners. If this is your first time thinking about choosing a provably fair, blockchain-based online spot, starting with CasinoFair is a foolproof way of not being disappointed with your first try. And a gateway to a lot of safe fun!