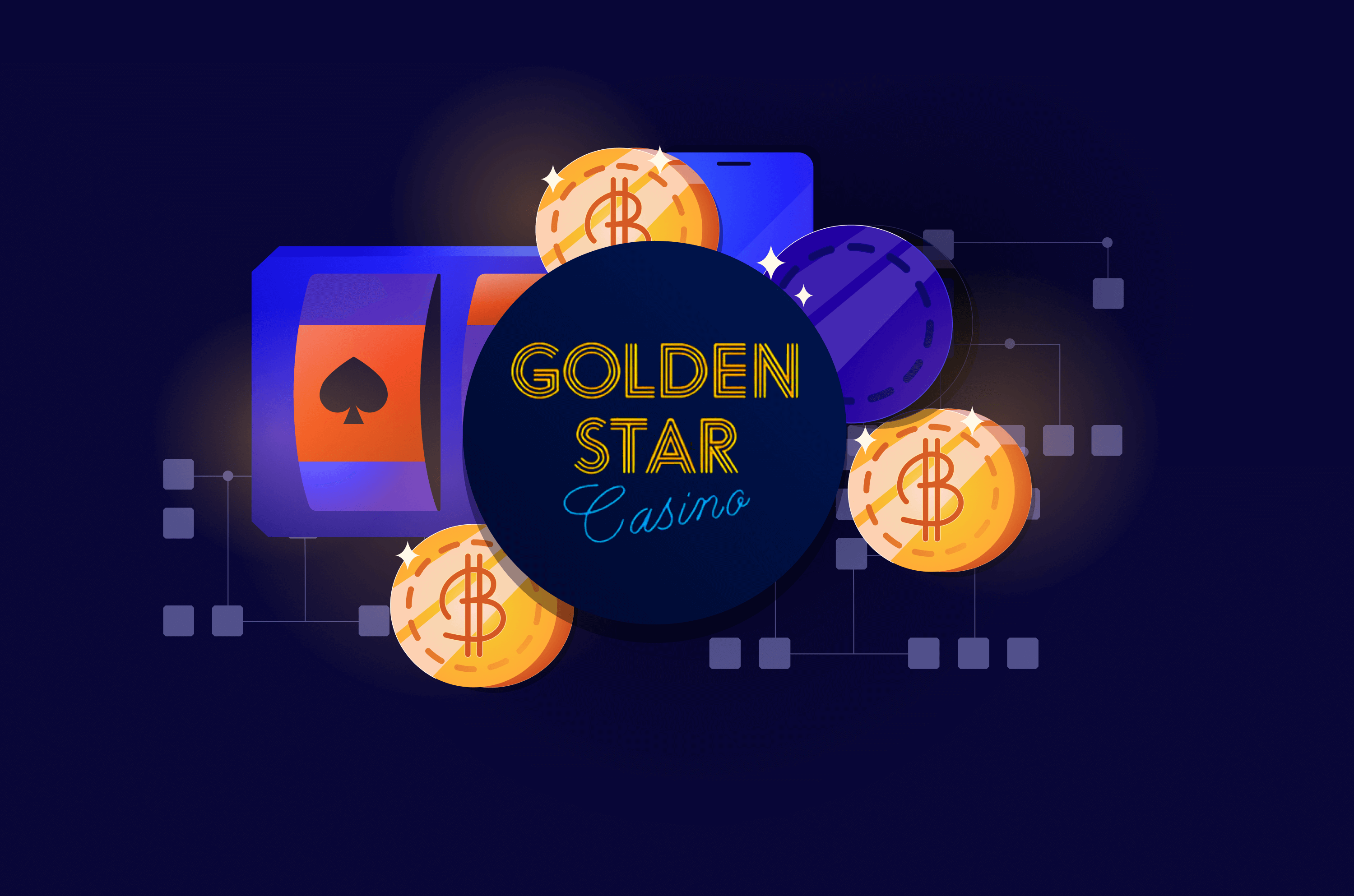 Golden Star is one of the many Bitcoin-ready casinos out there but with a twist. Although it offers provably fair games and many choices, the casino at hand is also famous for letting people in with whatever currencies they’re comfortable playing with. Golden Star offers many great games from even greater providers. As the site is Bitcoin-friendly, you’ll find many games dedicated to this currency. One of the best things about the portal is the regular events like tournaments, all packed with great prize pools.

Golden Star came to be a casino in 2012 when a company called Jubise International N.V. Casinos licenced the place with the Curacao eGaming program. The way the casino works is by the team behind it making sure that the library on offer is verifiable by its results, which means people can rest assured that they’re in for clearly fair games.

Games on offer with Golden Star

There are many games on the Golden Star platform. With such a huge selection though, not all games are provably fair, unfortunately. Still, the ones that are provably fair are marked as such and those are verifiable and safe to play. The way provably fair games work is the site lets players in on the seeds that get generated when the game begins. Like this, gamers don’t have to worry about if they’re games are really provably fair or not. For example, all games from SoftSwiss come with this algorithm.

Another provider that’s popular on Golden Star is Betsoft Gaming. The developer is famous for creating some of the most high-end graphic games on the market. Besides the two providers, you will also find titles in the live dealer games department from famous developer Ezugi. This is the closest you’ll get to a real casino feeling without leaving your house. Other popular games are the Bitcoin slots, as well as other games by NetEnt, Endorphina, iSoftBet, Quickfire and a ton more providers.

Banking on the Golden Star platform

Bitcoin is the only crypto coin accepted as a method of banking on the Golden Star casino portal. Using Bitcoin to play these games comes with great advantages, but it also decreases the chances of someone not owning Bitcoins to ever try this fair games of chance. This is why Golden Star has decided to revolutionise the banking system of online Bitcoin casinos and offer a ton of viable fiat currencies people can use to play on their site.

It does not matter what currency you’re going to decide on playing with. When you deposit, Golden Star will match the counter value of the coin you’ve added to your account into the currency of your choice so that you can easier keep an eye on your progress from a financial standpoint. Crypto-only sites usually have the entire library of games under one domain, while Golden Star has differentiated games based on whether they’re playable by Bitcoin or not.

This makes it easier for players interested in only the Bitcoin titles to play those games while other people might play the non-Bitcoin games. A huge selection of the slots on the site are Bitcoin-ready, while when it comes to table games, just a small fraction of the offer is playable with the cryptocurrency. If you’re looking for a site where you can play all of the games with any currency of your choice, this might not be it. But if you do decide on playing on Golden Star, learn that the minimum deposit here is 0.01 BTC.

You can play the games with Bitcoins or with fiat money, which can be added to your account via credit or debit cards. To withdraw funds, you will have to use a program called Cubits. The good news is, there are no fees whenever you deposit or withdraw money. Deposits show into your account in minutes. Withdrawals though might get to your account in up to 3 days. That’s how things work when you’re dealing with fiat currencies.

Software and graphics on Golden Star

The people from SoftSwiss are the ones behind the design and functionality of the site. And it does show as the site is spotless and works beautifully. You can easily navigate around as a user and find whatever specific game you’re into. The library is vast, so most of your taste buds when it comes to online gaming will be satisfied. Some of the providers on the Golden Star casino site are Net Entertainment, Microgaming, Betsoft, Pragmatic Play, Mr. Slotty, Endorphina, iSoftBet, ELK Studios, EGT, Thunderkick, GameArt, Spinomenal, Belatra Gaming, Amaya and NYX Gaming.

Golden Star sits at the top of the ladder when it comes to gaming websites that are focusing on variety, as they have titles from many of the top gaming providers on the market. The variety is extremely important for those players who want to have great choices all on one site and are not a fan of jumping from one casino to the next all of the time. When it comes to actual games, the offer is for video poker, 15 table games of all sorts, slots, live games and jackpot promotions.

The regular tournament is one of the most important incentives of Golden Star. In order to join this great tournament, you need to bet on a certain, selected selection of the games on offer. With each wager that you make on these games, you’ll earn some extra points by the end of the day. Players who’ve raised the greater amounts of points at the end of the tournament will get the biggest pieces of the prize pool. It’s that simple!

In order to create an account with Golden Star, you don’t have to do much. You can easily set up a new account by adding an email address, a password and the currency you’d like to use on the site. This way, you can play the casino at will and, if you go for the Bitcoin, you’ll do it anonymously as there are no personal details linking you to the actual account. It’s all up to you, of course.

Three deposit bonuses are ready to welcome newcomers on Golden Star. The first welcoming bonus is 100% and up to 0.5 BTC. With the second deposit, you will get back 75% of your deposit up to 0.5 BTC or 100 bucks. The third deposit will come with a bonus of 50% of up to the same values, half a Bitcoin or 100 USD.

Let’s not forget about the other promotions, such as the “Have a Nice Weekend” one. In order for these promotions to kick in, you’ll have to wager certain amounts of money into some particular games. The deposit bonus that you get on your first deposit has to be rolled in and around the site 50 times before becoming available to you.

What lies ahead for Golden Star

Golden Star is one of those weird casinos in a pool of regular ones. Different might be a better word choice. It offers the chance to play with Bitcoins while focusing on accepting the most fiat currencies that we’ve seen from a blockchain and provably fair casino. It is also available on mobile phones, which is a plus. And, it offers 24/7 live chat customer support for those finding themselves in a ditch of any sort. Golden Star is awesome, it looks and works great and it sure is one great choice for both novice and advanced players alike.