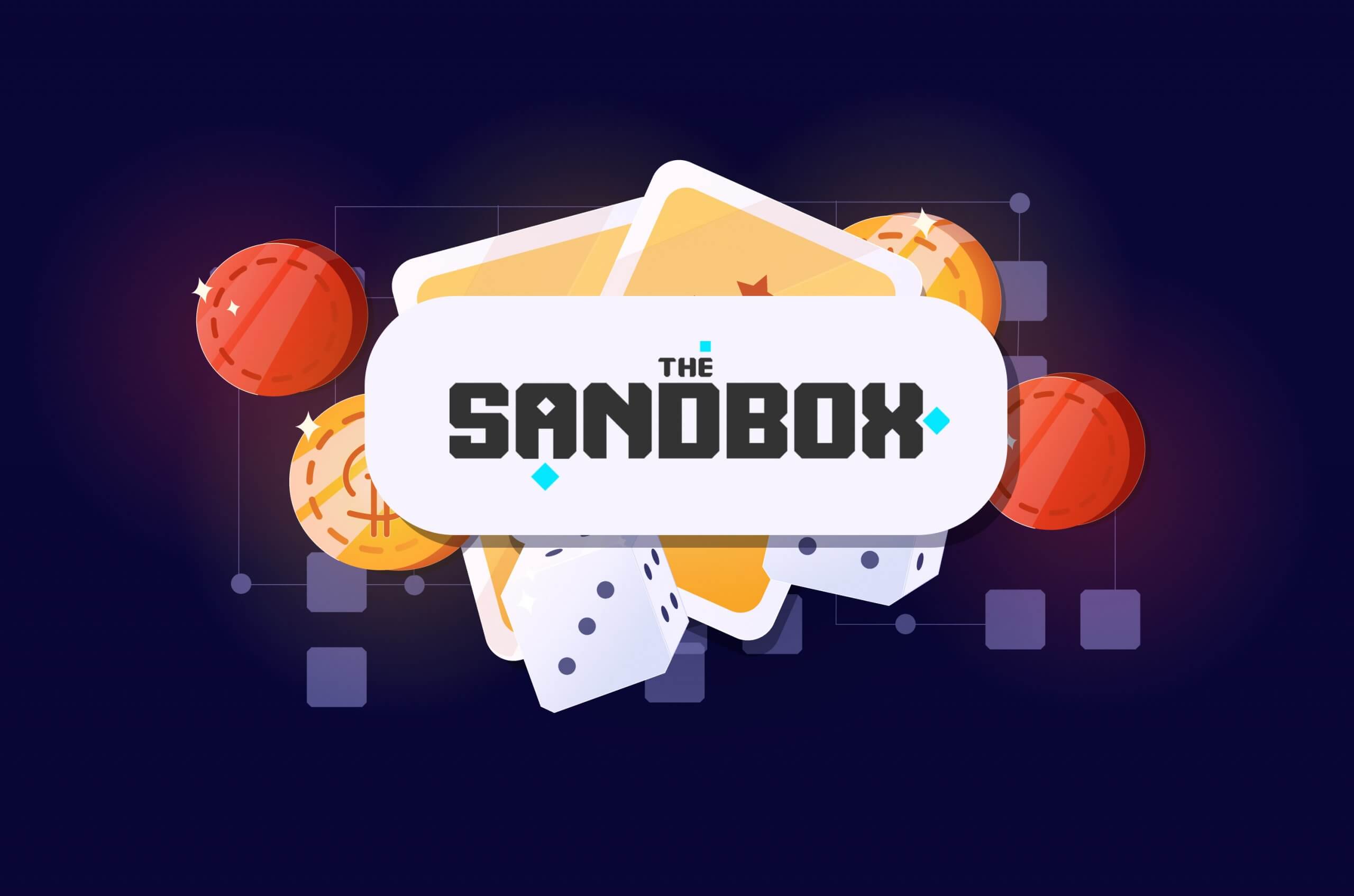 Gamers all over the world love Minecraft. This simple, some would say outdated game looks weird and pixelated, yet it’s one of the most sought after games on the market. In the game, you build the land and enhance it with buildings by using blocks, which are of different colours and have many functionalities. Blocks are models of in-game currency, as in, you need to give something up in order to receive more blocks and build some more or find items which you can turn into boxes.

Imagine combining a new technology like the blockchain with the idea of a Minecraft-like game that can potentially make you money by building houses and towers and whatnot on the virtual land. This is the main idea behind The Sandbox, a voxel gaming platform on the blockchain that’s similar to Minecraft or Roblox. The difference is, there are collectible assets and cryptocurrencies on the blockchain-based platform.

The site is now in development so there is no playable version of this game as of today. Still, developers have indeed released a 2D mobile version of the site, so that users can get a sense of what they’re going to receive when the big portal will be ready. The editor for creating models and different animations for the future blockchain version of the game is also fully functional and used by designers and amateurs alike.

What is a voxel game?

Voxel games or gaming platforms are not a thing of the new, as they’ve been around for quite some time. Before moving right into the The Sandbox platform, let’s first take some time to understand how other gaming platforms that work with voxel graphics monetize their work.

Definition of a voxel game

Voxel is a term that refers to one type of particular graphics. Voxel is when you talk about a value in a space. But not like a square, or a polygon, for example, but as a form that’s completely related to every other one in the set space. Instead of being defined within the code, the position where the voxel sits in is calculated by the overall game. Voxel graphics are used mainly by low-cost or amateur designers.

This happens because there’s not much to learn when it comes to mastering the skills of the voxel design genre. You don’t have to know any code, any programming, nothing. This does not mean that a game based on voxel graphics is any lesser in quality than other, regular graphics games. Fans of voxel games find them great and very fun to play.

Voxel games rely on voxel platforms, which are basically places on the web where software is put up for designers to create the new games of tomorrow. When designers come with some new pieces of design, often called collectibles, they can charge players, using the currency of the platform, to sell these unique items to them. They can later use the items in whatever game they’re compatible with.

Players can buy this currency from the developers of the platform in exchange for fiat currency or cryptocurrencies, if there’s a blockchain-based platform we’re talking about, just like with The Sandbox. When the players pay, the designer also gets their fair share of the earnings, minus the fee that’s held back by the developers of the portal. The most popular example of a voxel platform is Minecraft. Roblox is another famous one. With Minecraft, creators earn coins for the premium content, while Roblox fans earn Robux.

The Sandbox, the Minecraft of the blockchain

The centralized systems used by current voxel platforms is the main concern of the creators of The Sandbox. And their main motivator as well. Minecraft coins can only be purchased from developers of the Minecraft platform. If developers decide to close the platforms down today, tomorrow all designers would be left without a single coin. The Sandbox is a voxel platform designed with the blockchain and cryptocurrency in mind. There’s nobody owning the platform, while every single person on the site, be it designer or player, owns a small part of it.

There’s a fully functional 2D mobile platform model of The Sandbox, where users can create their games with the usage of voxel items created by designers. They’ve simply called it The Sandbox. You can play the version on iOS, Android or on your computer via the Steam network. Over 40.000.000 have downloaded The Sandbox since launching in 2012. The idea with the 3D version of Sandbox is to be able to battle for supremacy with the big platforms like Roblox and Minecraft.

VoxEdit is the editor behind The Sandbox and the place where designers can come up with their items for sale. Creators can log on to this editor and use their creativity to come up with the initial models, animations and so on for the future games of the overall platform. You can download the editor here and try it out.

Funding is not an issue with The Sandbox

The team behind the project has managed to raise a $2 million fund for artists who will create the first high-quality animations and models on the platform. As an artist, all you have to do is to enter the site, put in your credentials and go for it.

The Sandbox, a simple how-to

The Sandbox works pretty much like any other mainstream voxel platform, just with cryptocurrency instead of fiat currencies and with the extra layer of protection for both the designers, as the platform is owned by nobody and everybody at the same time, as well as for the players who can pay anonymously for the items bought from the creators. In order for them to get their hands on some sweet unique items, they’ll have to pay creators a crypto coin called SAND. For each collectible sold, The Sandbox platform will get a small fee.

Just as it so happens with Minecraft, developers will also charge for a core asset, items that players will use the first time they’ll log in to the new games and start trying out the environment. Think of them like the first few blocks you get while playing Minecraft or any other voxel game. Designers will also be able to negotiate with the developers to place ads in the games so that they plus on their chances of selling more designs.

The future of blockchain voxel games

The certain thing is, the The Sandbox is an upcoming game, not just a platform, not just another blockchain-based economy for creators and buyers. It is a real thing people are waiting for and are excited about. 40 million downloads cannot lie or be something of a simple occurrence. There’s demand, so there’s going to be supply for it soon enough.

It sure requires time for the entire thing to be developed in the best way possible, but the first things have already been set up. The game is not even out yet there’s been a sale of more than 800 ETH worth of land. We’re excited about the final product, we’re ready for the next voxel big game and we just hope it won’t be long until everything becomes a reality.