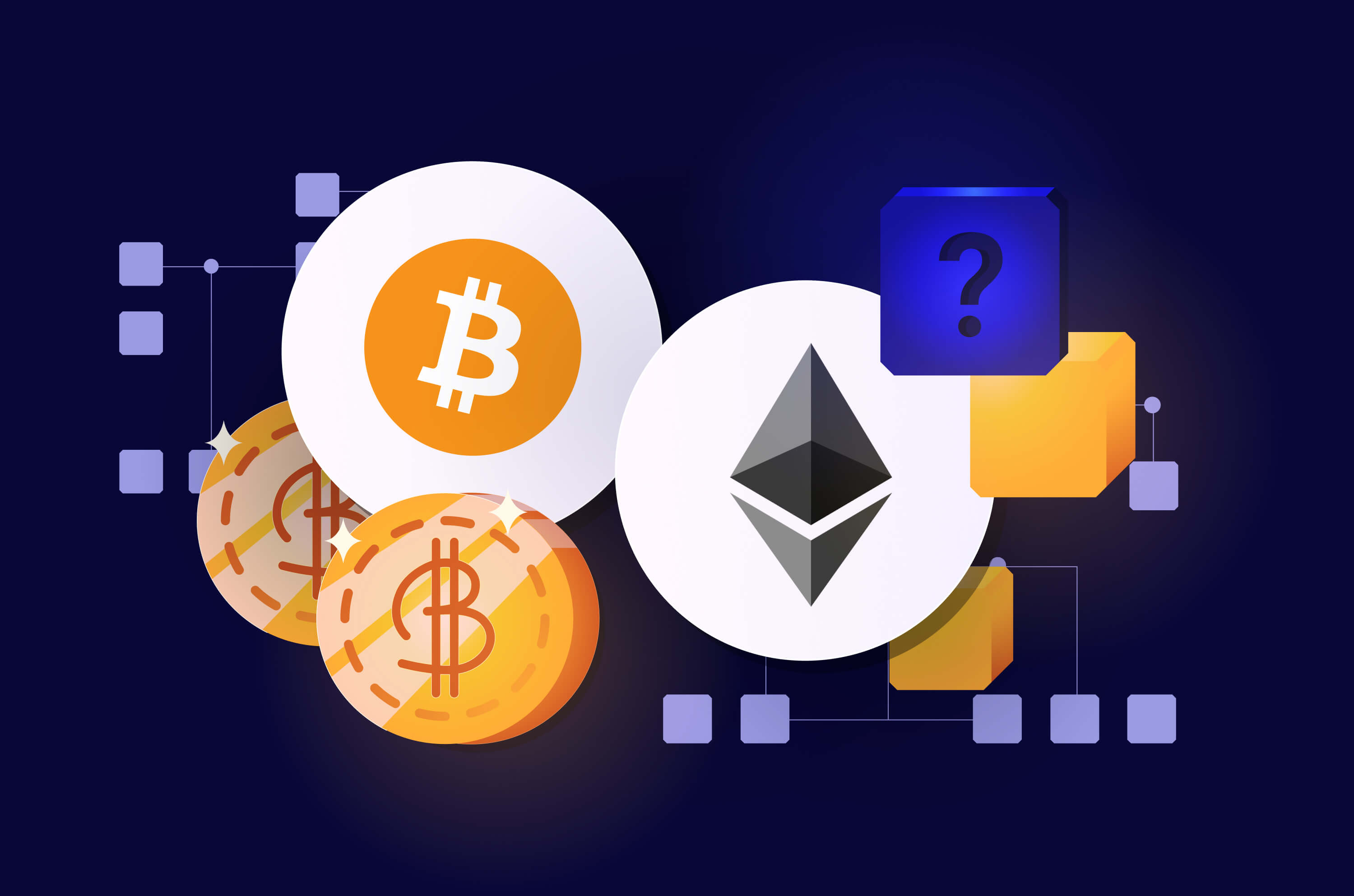 People have always tried to make money in unusual and illegal ways from the very beginning days of exchange. One of the most common ways in which people make money that’s not in terms with the law is through laundering. Although many people have had a bad time after police caught them doing this, there are still many who are relying on this illegal practice in order to infuse their bank accounts.

Nowadays, there’s even tries from people to launder money that’s crypto-based. Yes, in 2019 there have been many reports of illicit practices with investors trying to launder crypto coins like Bitcoin or Ethereum. The problem is, these virtual coins are simply no good for money laundering. Because of the way they’re made and transacted, cryptocurrencies are the safest, most trustworthy assets you can have.

What is money laundering

Let’s start from the beginning. What is money laundering, if you’re one of those people who are unfamiliar with the notion? Money laundering is, according to Wikipedia, “the illegal process of concealing the origins of money obtained illegally by passing it through a complex sequence of banking transfers or commercial transactions. The overall scheme of this process returns the money to the launderer in an obscure and indirect way.”

Basically, when you launder or wash money, you’re getting money out of your business which is illegal or not, pass it through some bank accounts and make them “clean” money that the government or financial services have no idea about. They lose track of the assets and therefore you don’t have to pay a tax for them. You can launder money with a normal or a ghost company, so even if things look legal on the surface, money laundering can happen.

Laundering money can only be successful if the launderer can finish the process without raising the suspicion of law enforcement agencies. These people are putting in a lot of time and effort into coming up with strategies which enable them to use these proceeds without raising any uncalled suspicion from authorities. The implementation of these strategies is generally called money laundering. After the money has been washed, it then can be used in a legitimate way.

The bad news for these criminals is, law enforcement agencies in most developed jurisdictions around the world have set up sophisticated systems in trying to detect suspicious transactions or activities. There are also international cooperative arrangements which make it easier for governments to detect and held accountable those people who are laundering money. As a general rule, simply don’t launder money. It’s for your own good.

Why laundering cryptocurrencies is a bad idea

If you’re not yet convinced that laundering money in general is a bad idea, read the last four paragraphs again. If you’re still not there yet, learn that there are people who’ve tried and failed to launder virtual money by now. With the launch of the Bitcoin in 2009, launderers from the world over have tried to wash some of their money by buying Bitcoins and keeping their laundered valuables under the protection of the virtual coin.

This is a bad idea for many reasons. For once, there’s no way you can hide completely from the authorities, even if you’re using Bitcoin or Ethereum to try to launder your money. Once you’ve used dollars, which are traceable, you’ll always be susceptible for laundering if a large sum of money suddenly comes or goes out of your account. No, there’s no way to trace where the Bitcoin goes from there on, but there’s enough for the financial police to see the previous transaction and the sudden chance of balance.

Also, Bitcoin transactions themselves are not really that private after all. Remember, the blockchain is a public ledger, which means every single transaction, although encrypted, is made public and has to be approved by the rest of the network for it to take place. There are many ways in which you can trace a transaction to a computer. Which of course can mean identifying the user of that computer by tracing an email address, phone number of Facebook profile. It all comes back to the initial user in the end.

Finally, money launderers might think it’s a good idea to use Bitcoins or Ethereum to wash some cash because frankly there hasn’t been anyone showing up on the news for being charged with laundering virtual coins. Wrong. There have been people who’ve been caught laundering Bitcoins, Ethereums and many other virtual currencies. One man in Denmark has served 4 years behind bars for virtual money laundering. If you think you’re safe behind a Bitcoin virtual wallet, think again before going completely rogue and break the law.

Conclusion – Bitcoin laundering is as illegal as dollar laundering

In conclusion, keep in mind that, regardless if you think laundering money with Bitcoin is good or not, you are still breaking the law. Just because you’re using a decentralized coin to do your dirty work with, this doesn’t mean you will not be held accountable for it. You are still working against the system and illicitly use your money in order to make a profit that’s not taxable. The best way to keep out of trouble is to simply forget about laundering money and stick to a reputable, fair and lawful mode of doing things.