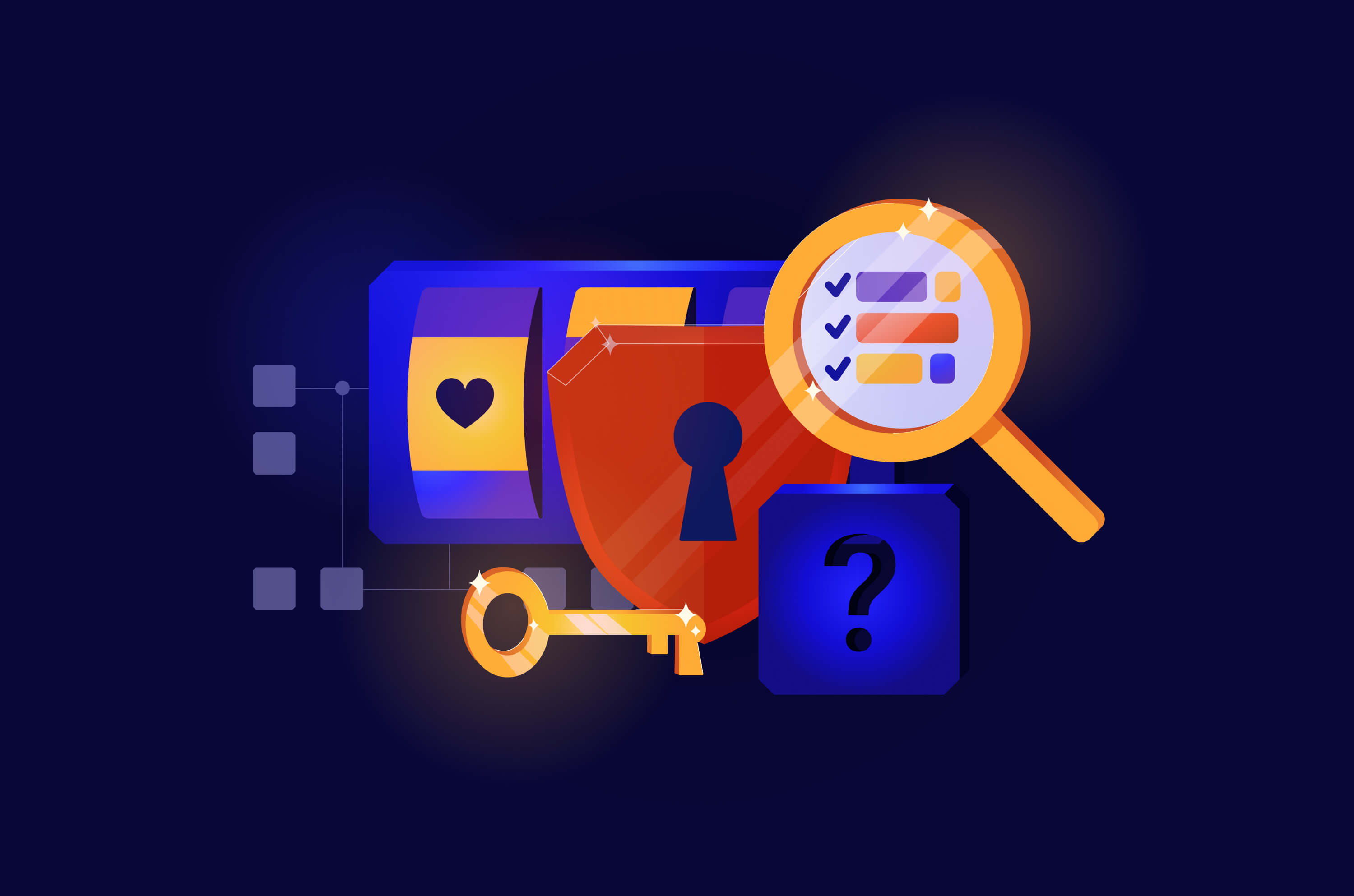 Traditional casinos are one thing. Then, there are provably fair casinos. These new portals based on the blockchain are more secure, faster and easier to navigate. They rely solely on software, as human intervention is extremely limited with them. This makes them not only safer, but also impossible to cheat. Or so people think!

People have managed to earn huge amounts of money over the years online, on casinos that have been around for ages. They’ve been regular players and then, overnight, something happened and they’ve hit the big pot. Surely, other players were interested and started making assumptions about their colleague’s earnings.

Most common assumption about a big win was, it has to be a hack. Somehow the player who won the jackpot found a loophole in the software of the casino and managed to work his way to the big win. You can’t just win hundreds of thousands of dollars from a few minutes of gameplay, can you? The truth might surprise you.

The truth is, there’s no way you can hack a casino and get away with it. There have been some cases where players were able to understand how a game works and therefore “hack” it into earning more than usual. Those players have all been held accountable for their actions. Still, for those players who’ve won big and got away with it, there was simply no hack involved. Sometimes casinos simply give away large sums of money to lucky players.

This happens for two reasons. Number one, there are jackpots that are programmed to come out regularly, although “regularly” sometimes means once every 2-4 years. And number two, these huge wins are an incredible promotional tools for the casino at hand. Everybody will talk about it, the press will write about it and the forums will discuss the winnings endlessly.

Before the game even starts, there’s a hash or a code that gets generated. This hash contains all the information about the game you’re about to play. It knows from before the game starts which of the hands are going to bring you winnings, which loses and if you will beat the chances or not. The information is stored in an unbreakable hash that, at the end of the game, can be read via another piece of code you receive.

Now, there are many aspects as to why you will never be able to cheat or hack a provably fair casino. The most obvious one is, there’s no computer on Earth that would be able to break the hash code fast enough in order for the player to be able to read it and therefore use it to bet on the winning hands alone. Computers can only do so much unfortunately. Or luckily.

Second, provably fair casinos are based on the blockchain, a public ledger where information is stored and shared between nodes, which are essentially users and servers. Should one node detect suspicious activity, the entire network is notified and the user from where the malicious activity comes from immediately gets kicked out of the ledger.

Third, provably fair casinos have implemented security measures that would make even big banks jealous. You cannot pass their security even if you’d be a master of hacking. There are powerful encryptions implemented on all sections of portals where you can play provably fair games, including registration, deposit/withdrawal, customer support and so on. Try breaking one of the protocols and you’ll get yourself into big trouble.

One of the biggest myths of the online gambling industry is whether you can or cannot hack a casino. The answer is now obvious, after you’ve read our piece right above. Unfortunately, the myth stays a myth and the unverified stories you can find online about “heroes” who’ve cheated online casinos are just that, myths.

The reality is, there’s no way you can cheat or hack an online casino, be it traditional or provably fair. The best way to “hack” a casino is to learn the rules, find a strategy that works for you and know when to stop playing before your bank account screams for you to stop.