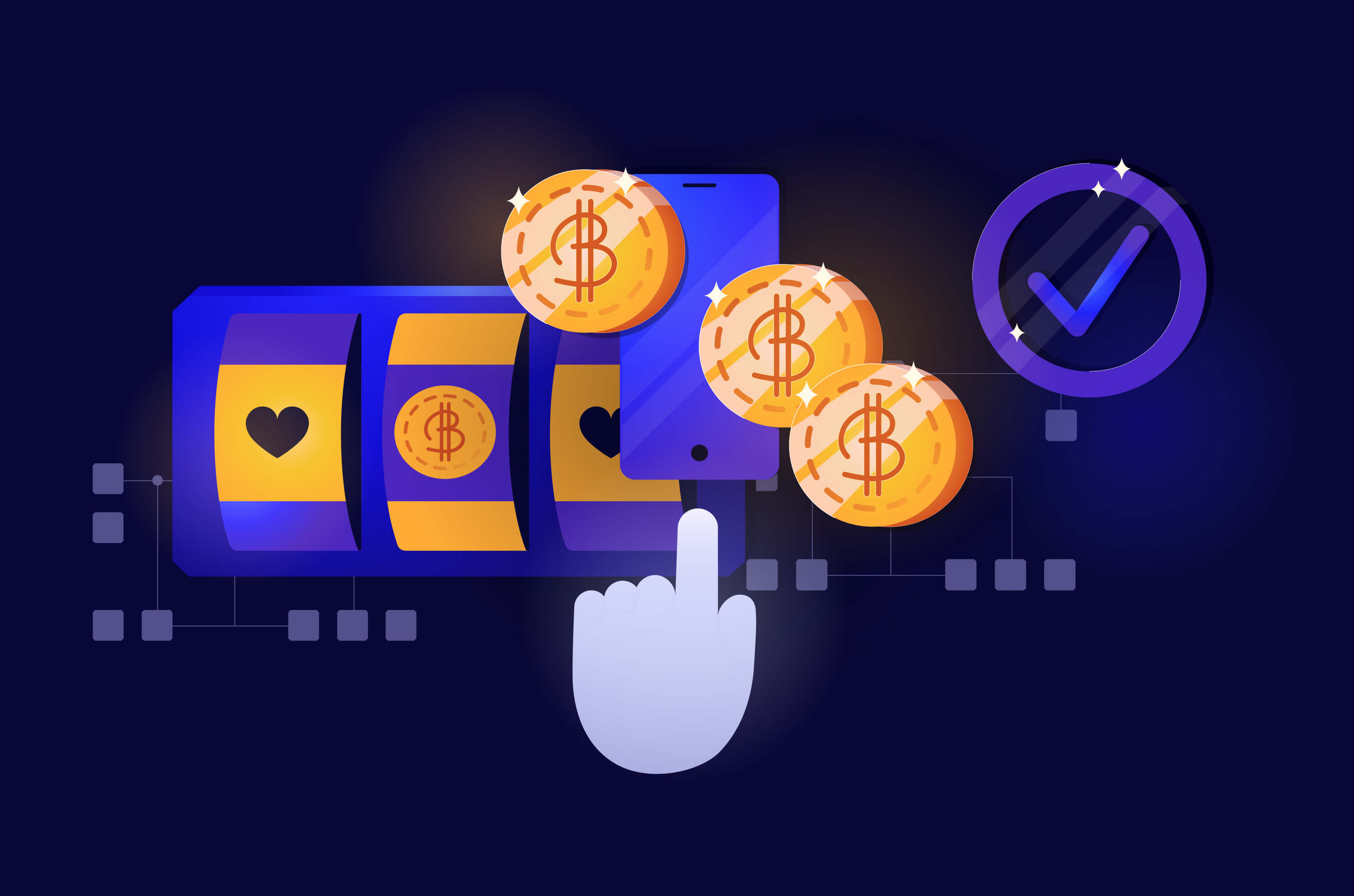 Bitcoin gambling with the help of the provably fair algorithm is unique because, no matter if you’re a player or the casino, you can’t cheat one another. Players who are suspicious about the gameplay or outcome of a certain game can use a hash to verify the fairness of the session which can prove it that the results are as fair as possible. There is no chance for any player to do this in the normal online traditional casino industry.

At the core of the provably fair algorithm stands the cryptographic hash function. Data comes in and it instantly gets converted into a string of numbers and letters. The hash can later be verified by using the algorithm. As players, they can check individually the results of their bets and see, because everything is completely transparent, if your game was fair or not. The provably fair algorithm varies from casino to casino, but the general rule of its workings is the one stated just now with very small differences.

For better understanding how provably fair can be used to manually check for the fairness of a game, we will explain the system for the game of roulette.

Step 1: A model generated by a computer is used as the roulette wheel. This gets to “spin” by using a random spin model as well. The spin generates a list of titles as they come up on the wheel. Next comes the selection of a random location where the wheel is going to stop. For these to happen the Mersenne Twister algorithm is used.

Step 2: The fingerprint of the spin then gets revealed, alongside the Secret, a randomly generated number. These two are called a hash, the result and the Secret. The Secret has a very important role, as it is used to create a fingerprint of the data. This takes care of the fact that the final results cannot be determined just from the fingerprint.

Step 3: The roulette is being played as normal. Players chose the favorite number between 0 and 37 and then start the spin, not before betting a wager on their choice. The player also has the option to pick his own number or, if he wants, let the random generator chose one for him.

Step 4: The game is started, the bets are placed, the outcome is expected.

Step 5: As the game ends, the result and the Secret are being revealed. The fingerprint allows the player to verify the outcome of the game easily. All the player has to do is to use the special program he or she can find on any provably gambling fair site and verify the hash so that it matches with the fingerprint or public hash.

Step 6: The players verify the input by comparing the results and the Secret with the final results of the game. It’s that simple. If the client seed matches the original Secret, you can definitely say you’ve had a fair game on your hands.

It’s extremely easy to make sure you’ve not been cheated on a provably fair portal. Most of the games that are provably fair and Bitcoin-based work in the same way as the example of the roulette from above. Making sure your game is fair and being able to verify it for what it claims to do is a good enough incentive for traditional players to once and for all take the step from regular to provably fair gaming. And never look back.