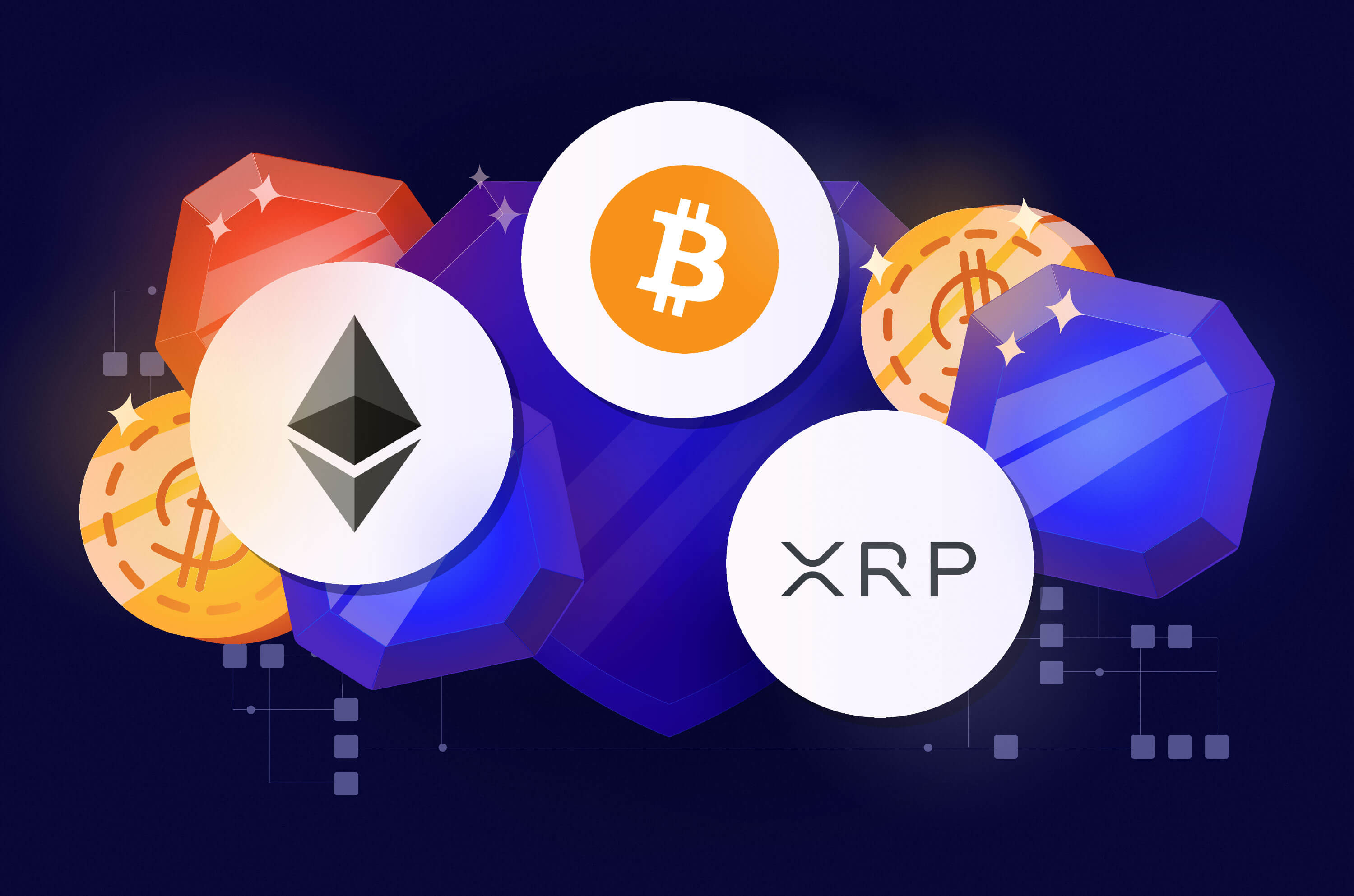 When it comes to cryptocurrencies, there’s a lot of debate on which one is the best, which one does better when exchanged for another and so on. Recently, virtual assets have been classified by how great they do on a new industry, provably fair online games. The online Bitcoin casinos industry is on the rise, but this doesn’t mean the Bitcoin is the only virtual currency you can use for the purpose of gambling on the web.

There are many currencies that are accepted by casinos all over the blockchain, each of them with their advantages and disadvantages. Below are 5 of the cryptocurrencies that are the most important in the casino industry in the online. You can play with whichever you desire, but keep in mind the differences between them as they might help you when you are least expecting it.

Starting this list with the Bitcoin is an obvious thing to do. The Bitcoin has been around since the very beginning of the blockchain. It’s the baby of the distributed ledger, the first thing that put the new technology on every single front page in the world. Bitcoin is an online decentralized paying system created in 2009 by Satoshi Nakamoto. The Bitcoin was created for assuring investing protection and free financing of businesses without having to go to a financial institution and being monitored by a government.

The name Bitcoin also refers to the open source software on which the coin works, as well as at the peer-to-peer network on which Bitcoins get transactioned. The Bitcoin is currently the most used cryptocurrency when it comes to online casinos. It is accepted everywhere you can play a provably fair game. The fact that the coin is decentralized means you can transaction it as fast as humanly possible.

Ethereum is another famous cryptocurrency used on blockchain-based casinos on the web. The platform runs smart contracts, which are applications that run exactly as they’ve been initially programmed without external sources being able to intervene and change things within them. People can’t turn the applications down, they can’t censor or fraud them, as there’s no way for a third-party interference once the smart contract has been created and run.

The smart contracts are running on a custom built blockchain, the infrastructure of it being shared globally. This is what makes it extremely easy for players to use the cryptocurrency in order to make payments or withdraw funds from their virtual casino accounts. Transactions happen almost instantly and are usually less expensive than with the Blockchain or other coins.

Also, because it’s a newer coin than the Bitcoin or Litecoin, the Ethereum is favored for its exchange and investing possibilities it offers thanks to the smart contract. Its way of being has turned the Ethereum into the second most used cryptocurrency on the blockchain not only for online gameplay but also for investing and exchange purposes.

According to specialty blockchain currencies site Coinbase, XRP is now the third largest virtual asset on the market. Opened in 2012, Ripple is built upon a distributed open source protocol, supporting tokens in the form of fiat currency, cryptocurrency, commodities or anything else that can have a value assigned to it. You can even transaction with miles or mobile phone bonuses if you want to.

The aim of Ripple and XRP for that matter is to enable “secure, instantly and nearly free global financial transactions of any size with no chargebacks.” This makes them one of the best cryptocurrencies on the market to be used with online casino games that are provably fair. Not only you’re able to access a fair currency which you can use while playing, you’re also ensured to have an entire network of possibilities at your fingertips for future transactioning and investing.