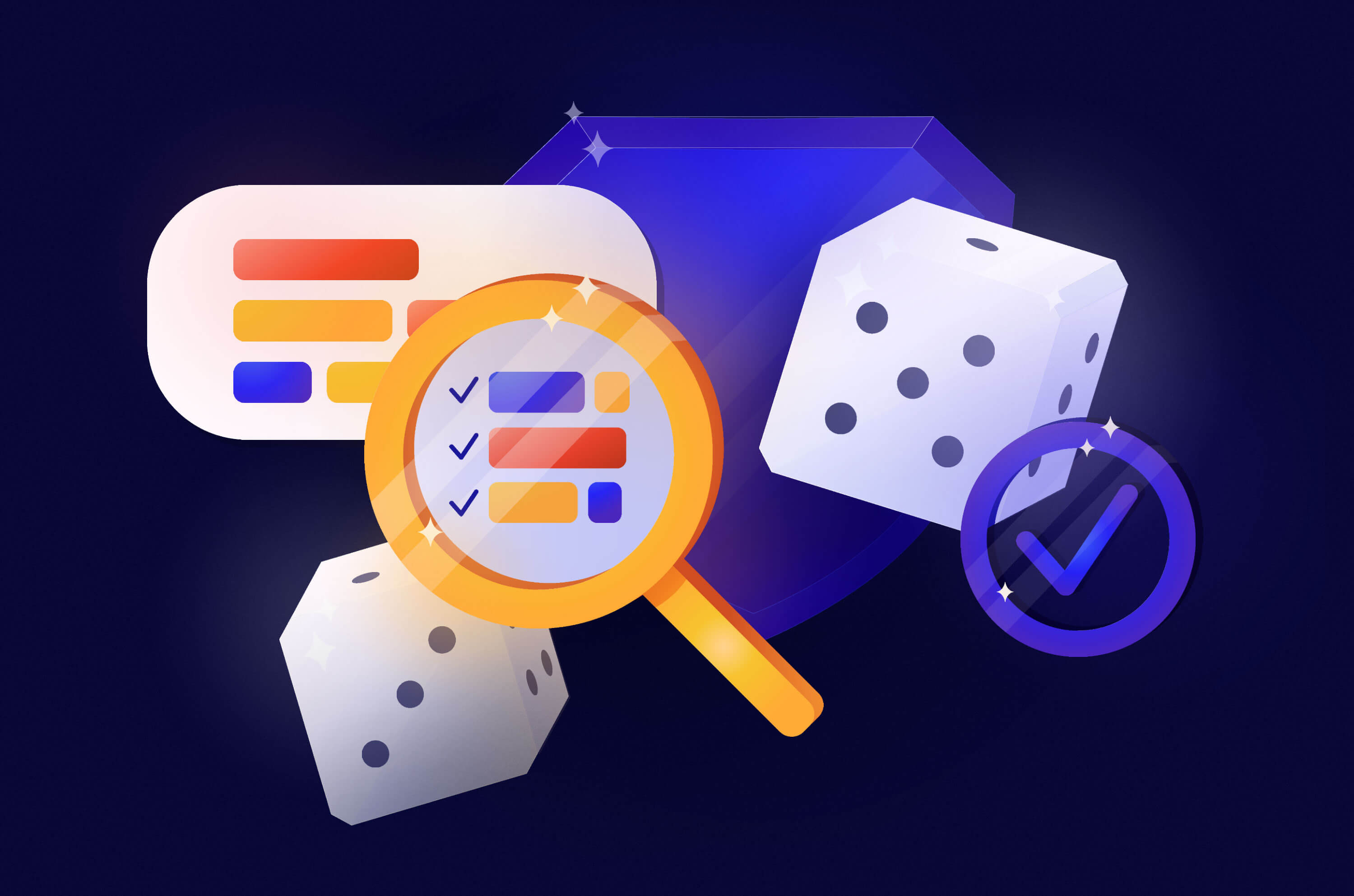 Dice games are so popular because they’re fun, simple and intuitive to be played and strategized upon. You don’t need a large amount of time or effort to learn how to play them. Also, you can play them with small sums of money, which is important especially if you’re just starting out with these games. Dice games on the blockchain are much more than your typical “throw-a-dice-see-who-gets-a-bigger-number” games.

First off, they’re all made based on the famous provably fair algorithm. This means, whatever the end result of a gaming session might be, you can be 100% it was completely randomly generated and fairly presented to you. You really get what you pay for. The results are generated beforehand and kept in a hash. At the end of the session, you can read the hash and see for yourself if you’ve been cheated or not. So far, there’s never been a reported case of dice players being cheated.

But enough with the chatter, as you’re not here for that. You are here to read about the 5 best dice games you can play on the blockchain. These websites are a staple in the dice gambling industry that uses the provably fair algorithm for fairness and the Bitcoin and other virtual currencies for payments and transaction purposes. You can choose whichever makes you want to play, as we can guarantee all of the 5 are equally credible and great portals to play on.

Chances are you knew we were going to start with DuckDice. If you’ve ever played a dice game on the blockchain by now, you most likely did it on this site. DuckDice is the ultimate dice game site you can access today in our and many other people's opinions. With a great design, flawless interface and intuitive gameplay, DuckDice is offering the perfect gaming experience. The most important word for DuckDice is reliability, as they want they players to know they can trust the portal no matter what.

The house edge on DuckDice is set at 1%, so you have a 99% chance of winning over the house at any time. The entire portal is provably fair, which means you can verify the fairness of every single hand that you play at the end of your session. The bonuses presented on the site, like the Bitcoin faucet, the lottery, jackpot or the rainbot, are al incentives players love. Give DuckDice a go and you’ll see for yourself what all the fuss around it is about.

If you didn’t know by now, dice is the original Bitcoin game. The people at CyberDice took the original game to a whole new level. The entire team behind the platform has years upon years of experience with betting on the blockchain, which means the experience the end user get from the site is exquisite. You can benefit from the Satoshi faucet available on the site, as well as from the provably fair algorithm that works throughout the site. The house edge at CyberDice is 1%, so every bet you make is valued at 99%.

Another staple of the Bitcoin casino industry is FortuneJack. This platform giant is famous mainly for its dice game, although it offers some other fun titles alongside the main course. One of the most important features of the site is the 1% house edge that again offers you a huge chance at winning the bets you’re about to make. With your first Bitcoin deposit on the site, you get a 130% back bonus up to 1 Bitcoin. Also, you get 250 free spins on the slots you can find on the site. The best part is, there’s no need for you to create an account, so you can play the dice game on FortuneJack completely anonymous.

Simplicity, that’s the main reason why people love the dice game on BitDice. This newer platform differentiates from the industry’s giants by it being simple, intuitive, almost childlike. Still, don’t let these characteristics fool you into thinking this is a game that’s not worthy of your time. It is, in fact, one of the portals that are getting more and more popular as time flies by. The coin spinners function can drop the house edge to 0.3%, which means you have a 99,7% chance of winning with every bet you make.

There’s also a multiplayer dice game option where you can play along with friends. The site comes in 8 different international languages, so regardless of where you are from in the world, you’re most likely going to understand the site just fine and be able to play dice games, or any others on the site for that matter, with complete ease.

We’re ending this list of best provably fair dice game sites with MegaDice. They claim to be the best bitcoin betting site on Earth, but in all honesty, they’re a little out of their league when stating such a bold affirmation about themselves. Still MegaDice is a great portal, and that’s something nobody can take away from them. The dice game is modern, very intricate and offers dozens of features, bonuses and so on. You have to be a medium to experienced player in order to even try to get a grasp of what’s happening on MegaDice, but once you do, you will have the ultimate dice experience at your fingertips.