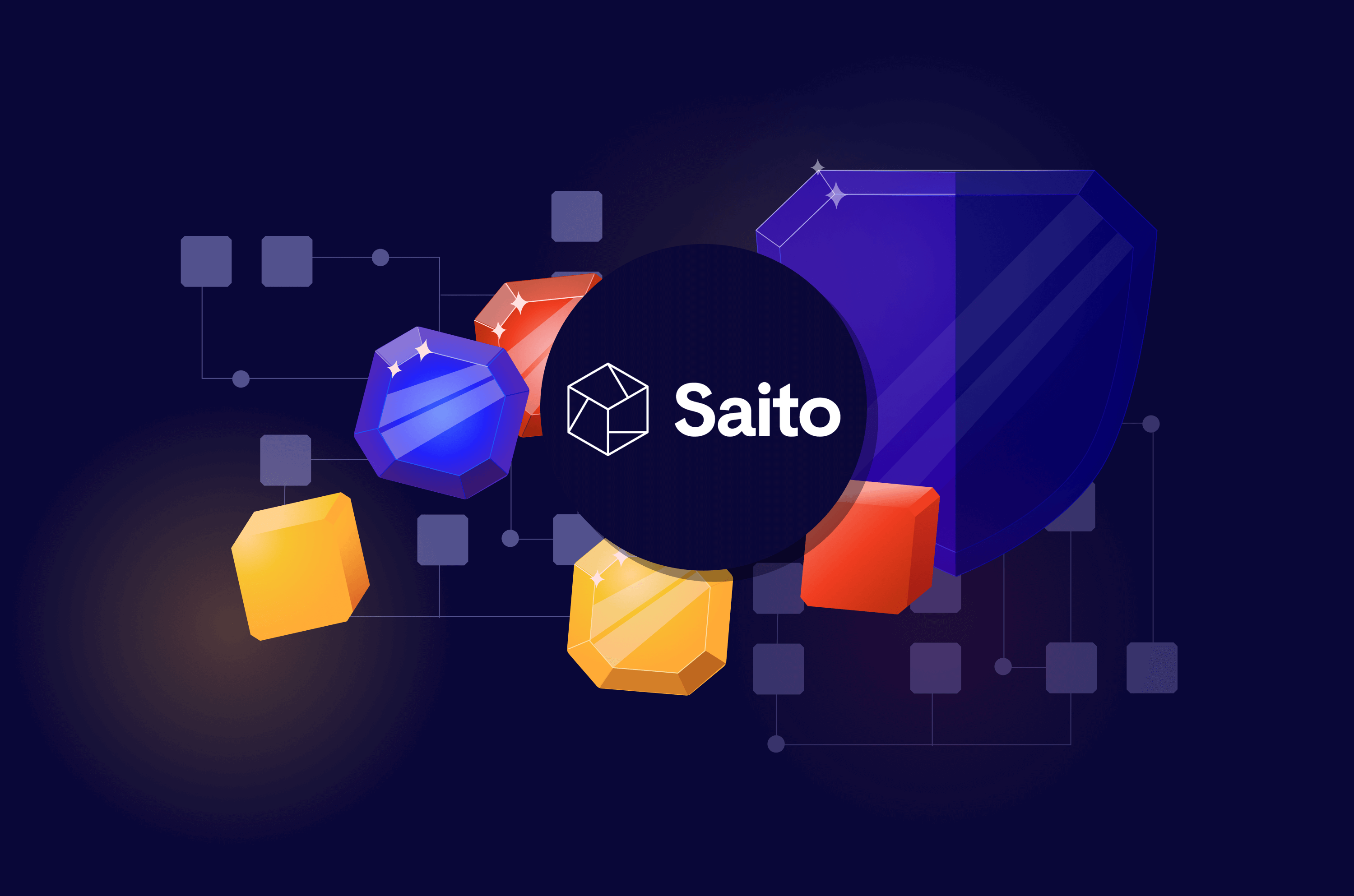 Speed is all people care about today. They want everything, especially information, to get to them fast. If there’s a plane crash on the other side of the planet, they want to know about it before firefighters could even reach the debris. Luckily, and scarily enough, these things are all possible thanks to the internet. Today, the speed of the internet has reached unimaginable numbers. It can transfer data from one corner of the globe to the next in seconds.

But it wasn’t always like that. Back in the days, a dial-up modem could only do so much. It would’ve load a full website in 10-30 seconds on a good day. Sending an email would’ve required many tries and errors before the virtual letter would go through. Since the invention of the World Wide Web though, the speed of the internet has been on a constant growth. It has gone up from kilobytes to megabytes to gigabytes. Yet, it’s still not enough.

Scalability of the internet

Not just the speed but also the scalability of the internet is a recurrent issue in today’s fast-paced world. Scalability is the capability of a system, network, or process to handle a growing amount of work, or its potential to be enlarged in order to accommodate that growth. With the internet being used by billions of people with as many devices each day, it’s becoming a problem to host such a large number of users and also keep things running.

Many new technologies have somewhat proved to be the solution to the scalability problem. There’s the blockchain, for example, which is one of the options developers have when they want to solve a scalability issue. The blockchain is a network of nodes that self-sustains whatever the users are working with. Virtual money, games, exchanges, websites, everything happens on the network and stays there.

This makes the products on the network more easily scalable because they’re not coming from one source but from everyone on the network. The network becomes the source, which makes it self-scalable. But how do you keep a network that’s transferring millions of terabytes of data from crashing every other day still?

Saito is the first blockchain that’s taking the idea of scalability to new heights. It’s nicknamed “the terabyte blockchain” and promises to solve the scalability problems of the web by implementing a new protocol which allows it to send blocks of data faster, more reliable and in a secured fashion. Saito works because, instead of mining or staking, people simply work on operating the network, each node having to do maintenance work to be a part of the ledger.

According to the developers, “Saito approaches blockchain security from an entirely new perspective: given that all forms of difficulty are reducible to economics, why not skip mining and staking and just find a way to guarantee that producing blocks is always expensive? Can we create a mechanism where honest nodes produce blocks for free but attackers are forced to burn money to do the same?”

Solving this puzzle requires answering fundamental questions on the economic level that other blockchains cannot address: what is the value of work to the network; and how can we drive the price for different forms of it down to market levels? The strength of the Saito solution is shown by the way its answers elegantly solve “foundational” problems like the 51% attack and the “scalability trilemma”.

Here are some of the most common questions when it comes to the Saito blockchain, it’s capabilities and ideas for solving the issues with today’s blockchains.

How does Saito work?

Although it might seem like a pain, Saito’s internal working is actually simple. It works by identifying the real nodes from the ones made by attackers. And when it does, it simply makes producing blocks a pain in the behind, an expensive pain in the behind, for the attackers. In the meantime, nodes that are simply moving data around the peer-to-peer network in a secured manner get paid for it.

How does it solve the scalability issue?

By making everything on the blockchain more secure, the issue of scalability is taken care off naturally. If the attackers who are holding back the network are discouraged from making their way into the honest nodes, there’s no room for holdbacks and blockages. This way, honest nodes can transfer large amounts of data, even in the size of terabytes, in just seconds rather than hours and hours.

Why can’t we do this with regular blockchains?

There are two important issues or market failures with all traditional blockchain designs, according to Saito’s designers. Number one, “tragedy of the commons” is a scenario in which the blockchain gets bloated and collapses. Number two, the famous “free-rider” issue prevents normal users from running data-sharing nodes. All of these issues are solvable with a blockchain designed on honesty rather than on mass. Instead of mining, people are encouraged to work directly for the network they’re living on.

How big is Saito going to get?

Saito is getting larger and larger, and with that, the space for new transactions is getting smaller. Fees are therefore increasing for rebroadcasting transactions, which means new data that gets pushed into the nodes need to be equal to the one deleted from the nodes in order for the blockchain to still make financial sense. By implementing this way of dealing with the scalability of the blockchain itself, the network will never run out of space.

One of the most practical ways in which Saito has been put to the test thus far is with the SaGE, the arcade of the blockchain. Currently having just 6 games, the arcade is on the verge of becoming much more than a simple menu of games as developers introduce more and more experiences into the site. Popular games on the arcade’s site are Twilight Struggle, Chess, Wordblocks and… Pandemic.

With the spread of the deadly and mysterious coronavirus from China, a game about a pandemic shouldn’t be the one players favour. But the reality is exactly the opposite: Pandemic, one of the six games in the Saito’s arcade, is one of the most sought after games on the blockchain starting January 20th onwards. It seems like people simply love these types of games that deal with current, scary and unprecedented world events.

As stated on the page of the game, Pandemic is “a cooperative multiplayer board game in which players work together to try and fend off a global epidemic.” Pandemic is an actual physical game that players register on the Saito blockchain and can play one using the interface online and one using the game, both online or both using the physical game. The only condition is, one of the players has to have purchased the game.

What’s coming for the Saito blockchain

Let’s just read the definition of this new blockchain one last time. Saito is a new kind of blockchain designed to process terabytes of data every day, enough to decentralize everything from small scale services such as micro-payments, to mass-scale platforms like email and social networks. In the future, Saito will even offer a decentralized alternative to the Lightning Network for off-chain bitcoin payments.

Saito has raised $2 million in a single seed round. That’s not only confirmation of the idea but it shows real interest from investors and developers to keep pushing towards their end goal. Creating a terabyte-capable blockchain is no easy task.