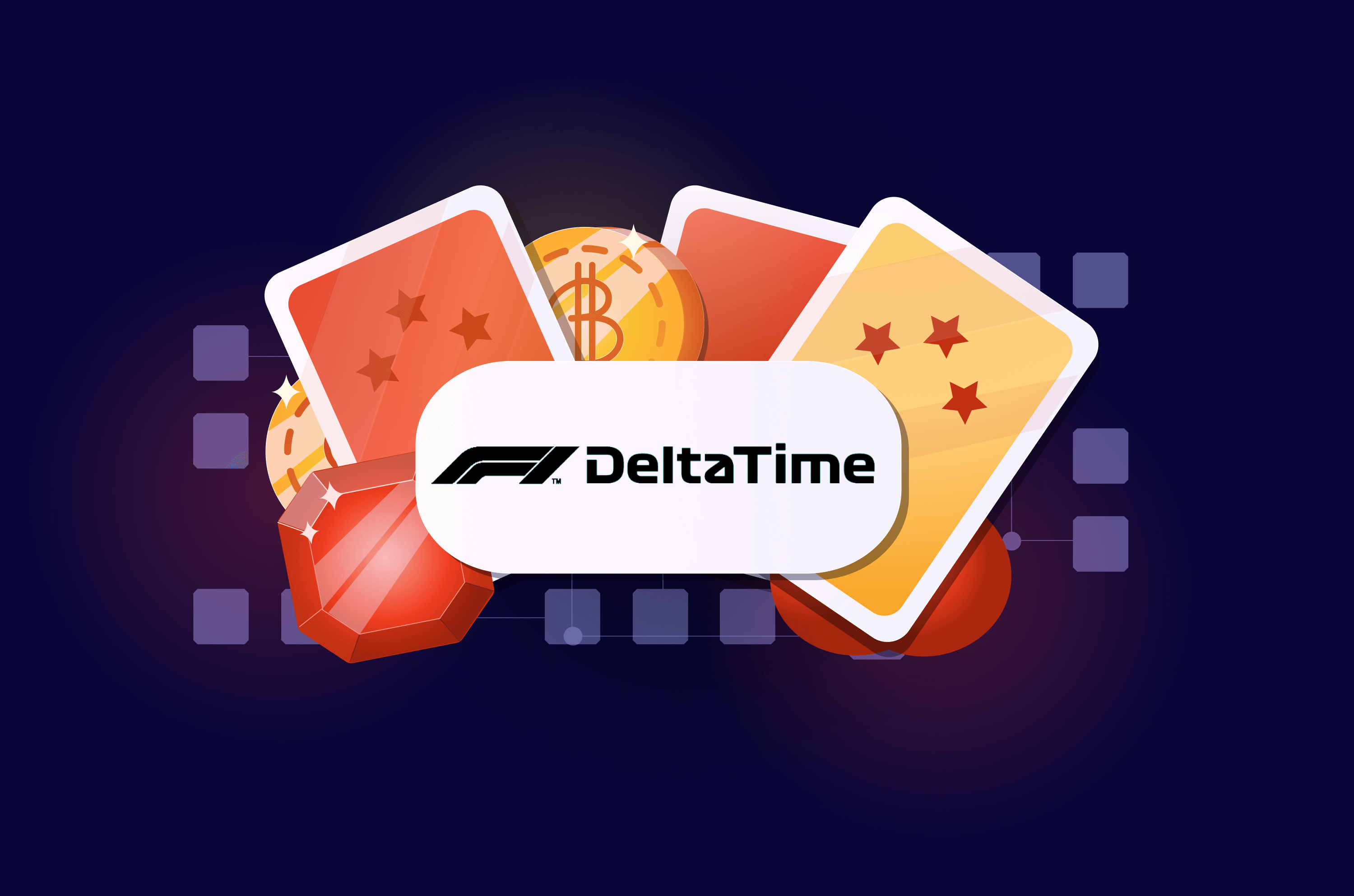 Ever since the first automobile, people have developed a passion for speed and racing. Men, but also women were ready to risk their lives on tracks which were not always safe by any means, trying to beat their opponents and be the first ones crossing the finish line. One motorsport quickly stood out of the crowd, and it still is today, decades after that first 1946 Turin Grand Prix that forever changed the world, the most famous cars racing sports in the world.

Formula 1 cars are a thing of wonder. Not just on the track but also because of what makes them. Thousands of parts go into constructing a car. If only one of those parts is put in the wrong way by even half an inch, the entire car will not work properly. Fans all over the world are still excited about an F1 race as they were since the sport first appeared on the television. Formula 1 is, therefore, one of the most-watched TV sports in existence.

How big is Formula 1?

As far as industries go, Formula 1 is an example for all other sports, a pinnacle not many competitions can achieve. We’re talking one sport, one set of rules, one car and one pilot, and about 20 cars on a track, running around in circles for hours until the very last lap. And people love it! So much so that the entire industry of Formula 1 is worth an estimated $4 billion yearly.

Just for the TV rights to broadcast the events that happen all over the world, Formula 1 receives $1 billion every year. The other $3 billion comes from advertising, merchandise and special events designed for the ultimate fans. Formula 1 can be found in movies, books, video games and even trading card games. Some collectors even bought memorabilia from famous pilots like Michael Schumacher or Airton Senna that sold for millions of dollars.

It’s only natural to talk about trading card games whenever an industry as large as Formula 1 is the subject of an article. While it’s still not even close to the leaders of the industry, Pokemon, who’ve sold more TCG apparel than any other genre in history, Formula 1 is also a hot topic amongst collectors. Some Formula 1 trading cards have sold for good money. Not Pokemon-good money though. One unique Pikachu trading card was sold recently for $150.000 at an online auction. One.Single.Card. Pika… dude!!!

While not as famous or expensive of a TCG as Pokemon, F1 Delta Time is one of the most important trading card games in existence on the blockchain. Launched back in March of 2019, F1 Delta Time is the virtual trading card game about Formula 1. Simply put, it’s the place where you can buy, auction and sell collectable F1 cards that are officially recognised by the Formula 1 community. These cards are collected on your virtual machine and are always verifiable or tradeable via the Ethereum blockchain, the place where the game lives and happens.

F1 Delta Time is the blockchain-based game of F1 trading cards which works with the ERC-721 and ERC-20 standards. The game smoothly runs on the Ethereum blockchain. The main objective of the game is to collect and trade unique cards with Formula 1 cars, drivers and components. All of these cards are made out of the ERC-721 token standard into NFTs or Non-Fungible Tokens.

You can buy and trade cards by using the Fundable Tokens of the game, called REVs, which are based on the ERC-20 token standard. This is the currency of the game and can be used for payments when purchasing new cards or entering different contests, auctions and so on. Basically, if you buy something in-game, you’ll use the REV token. More on it later.

You might think trading virtual F1 cards hasn’t got a great prospect financially for anyone. Especially with Pokemon and other powerful, real-life TCG manias out there. You’d be wrong. For example, one Japan-themed car card has been sold for 91,61 ETH, which is approximately $16.500 at a late November 2019 auction.

Just like the Bitcoin is a cryptocurrency of the blockchain with the same name, REV is the crypto coin of F1 Delta Time, which happens to be on the Ethereum blockchain. The currency powers everything happening inside the F1 Delta Time. Besides buying cards with it, you can also play the game with REVs like submitting a new Time Trial lap. Other types of items are also available for purchase with the help of the REV token.

Pokemon has Charizard and Pikachu legendary cards. F1 Delta Time has NFTs or Non-Fungible Tokens that are the actual tradable pieces of the game. Each NFT is unique and verifiable, meaning it can be sold for a profit on the Ethereum blockchain even outside the game itself. The player is fully responsible and has complete control over the token.

All of the NFTs in the game, either with Cars, Drivers or Components, are equipped with special days attributes. These attributes increase the value of the cards and also the chances of the card to perform better than the competition during race day. Tokens are produced in limited quantities, and their values are set by the level of rarity. The more unique the features of the card, the more valuable, just as with any real-life trading card game.

For those of you who are true Formula 1 fans and have a passion for everything blockchain, you’re probably already playing the game. For those of you who’ve still left with a few questions about this game, we’ll do our best to feature them right here at the end of this piece.

Yes! You can add other cards like engines or turbochargers to the Car card and have it upgraded to a better version of it. This way you will have a better chance to win a race or any other competition you might enter with your stack of cards. Every single token has its own stats, which are all going to be influencing the overall status of the Car or Driver cards. Tokens of higher rarities are drastically fewer in number, and as such, have a higher value.

What are the differences between NFTs and FTs?

What are the rarest cards in the F1 Delta Time game?

Tokens have three levels of rarity in the game. There are common, rare or legendary. All of them have different stats in reference to their rarity level. There can be more than 30.000 tokens of the same exact type. There are also cards that are so rare, there’s just one of them in the entire game. Remember that Japanese-themed card from earlier? That’s a one-of-a-kind, legendary and therefore extremely rare (and valuable!) item.

Are REVs the only money I can use to buy cards?

No. If you have a valid credit or debit card, you can pay for your in-game tokens with fiat currency.