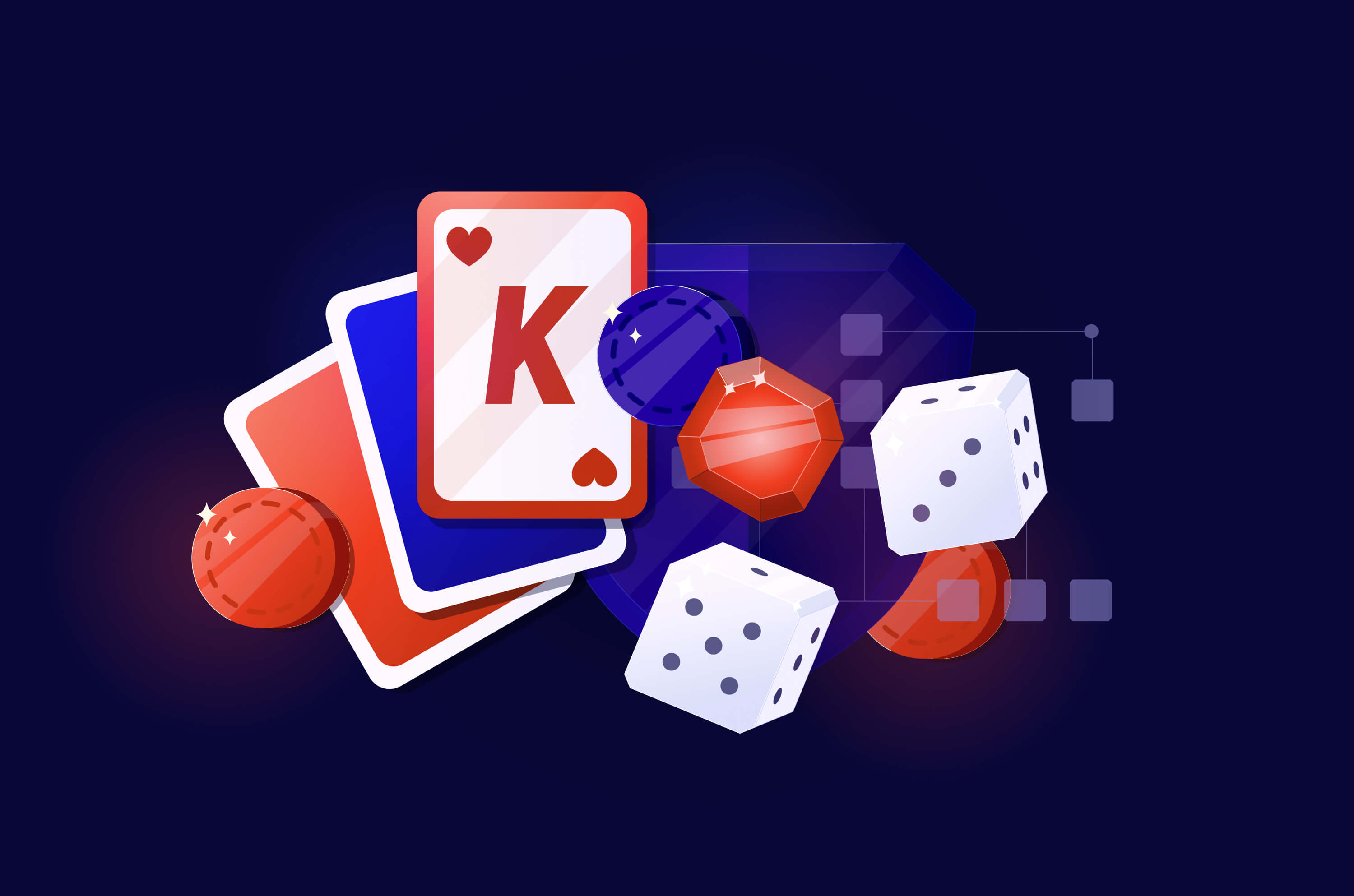 Bitcoin and the blockchain are growing in popularity with each new year, month and day. It is only logical then to incorporate these new technologies in industries such as online gambling. As a main result of the Bitcoin and blockchain, provably fair casinos are now a thing of the modern. The main point of these new casinos is, you can personally verify if the game you’re playing is fair or not.

Sure, most casinos are fair on the web, as they don’t really want to cheat their clients, get caught and then lose their status. Still, those few bad apples are enough to make players think twice before playing. If you’re one of those players who are not willing to take chances, provably fair casinos are for you.

Bitcoin casino is a phrase commonly used by now in the online gambling industry. The main question here is, all Bitcoin casinos are provably fair? No, of course not. A Bitcoin casino means the site offers the chance of banking with the famous virtual currency. Some casinos that are traditional allow for Bitcoin banking, for example, without having anything to do with provably fair algorithms.

A certain casino can allow for Bitcoin deposits and withdrawals, although it functions just like a normal, non-Bitcoin casino. The difference is, they allow for banking with the virtual currency. Casinos that offer Bitcoins as a norm of transactioning are using normal Random Number Generators to determine the outcomes of the games. Provably fair casinos, on the other hand, are using the algorithm to determine the outcomes before the session starts and lets the player verify the correctness of the results.

The pros of provably fair casinos

Provably fair casinos are becoming more and more popular, and it’s easy to see why. Some of the most important advantages they have over traditional casinos are listed below.

No. 1: Checking for fairness by yourself (read how to do it manually) – You know by now how verifying the fairness of bets work on a provably fair portal. This advantage is crucial over traditional gaming portals. You can never verify the games you’re playing on regular sites. The most important part of gaming, the fairness, is left for the site and its software to be sorted. On provably fair casinos, you are the auditor of the correctitude of the session of game that you’ve just played.

No. 2: No third party needed – Because you are the person responsible for checking the fairness of the games you’re playing, there’s no need for a third party person or software to do the checking for you. This means that, even if there’s no seal of approval to your game, you are still playing a provably fair game you can verify whenever you want.

No. 3: They’re not that different from traditional casinos – If you’ve played on an online casino platform before, you will feel very familiar with any provably fair site as well. You will find most of the common elements of traditional gaming sites on provably fair sites like similar games, bonuses, programs for loyalty or VIP, customer support, and so on. You will find a great array of welcoming bonuses, as there are fewer taxes the providers have to pay to intermediare people like fairness agencies or banks. There’s no need for those on provably fair sites. Hence, there are no taxes.

The cons of provably fair casinos

Undoubtedly, provably fair sites are amazing and come with great advantages. There are still some disadvantages when you’re playing your favorite games on provably fair sites. We think they’re not that bad after all, but for the sake of it, we decided to list them here as well.

No. 1: The games lack design – We talked earlier about how provably fair casinos are getting better and better when it comes to graphics. The features of the games, the atmosphere they can create for the users, they’re all at a next level all the time. Still, some games are lacking in design still, which makes them undesirable for some, but also more desirable for others.

No. 3: Fluctuations in your bankroll are normal – Cryptocurrencies are still extremely volatile. You can have $1000 worth of Bitcoin in your account this week, but it might get to $650 by next Thursday. It is unpleasant to realise your bankroll is smaller just because, but this can happen and, as a Bitcoin gamer, you better know what you’re getting yourself into before anything else.

So there you have it, those are the main differences between a regular and a provably fair casino. You can now understand why provably fair gaming is so greatly viewed in the entire industry. The advantages it brings to the table are undeniable. Give a provably fair casino a go and trust us, you’ll never even want to look back to a traditional place ever again.