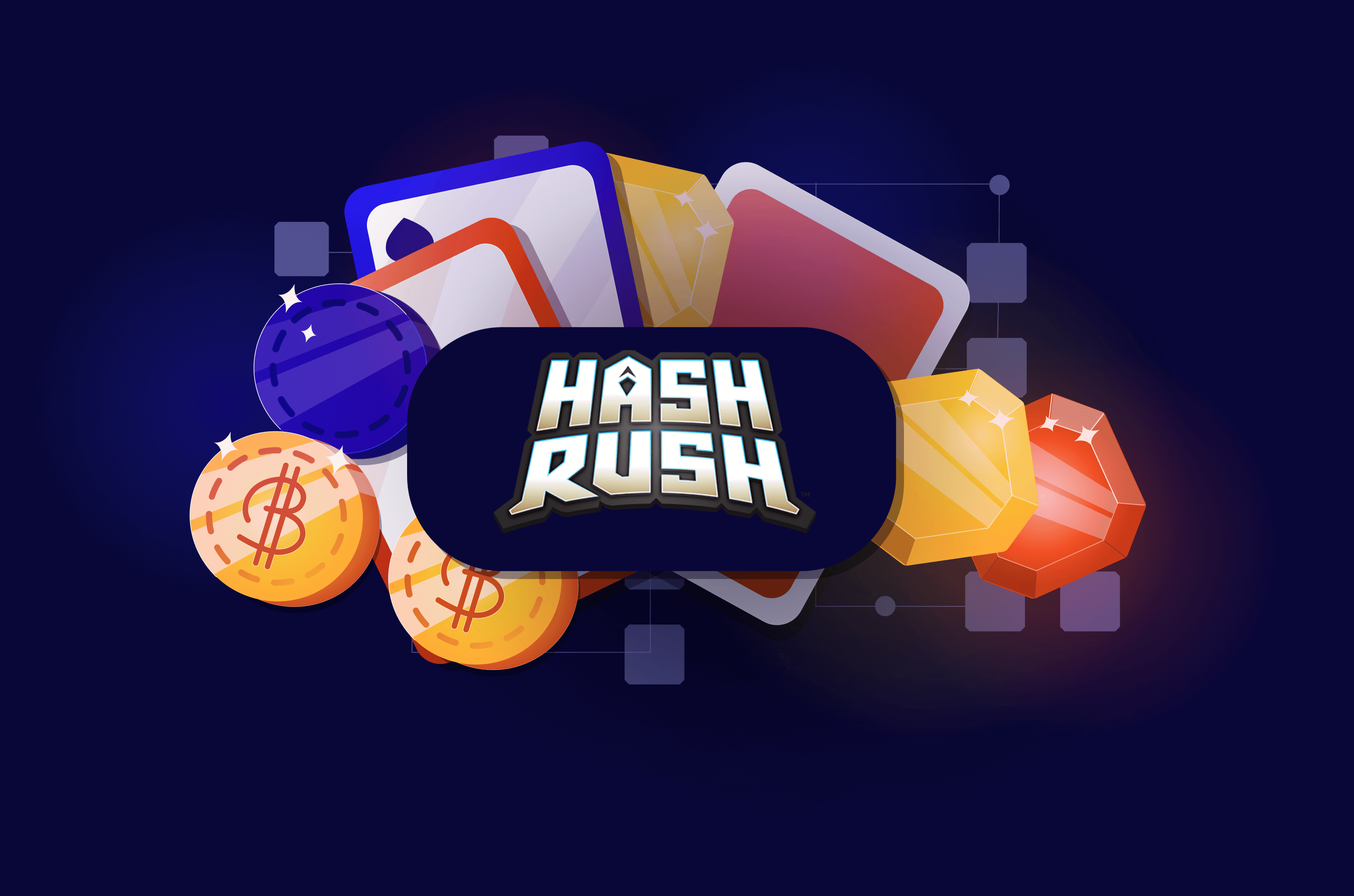 Gamers from all over the globe love RTS titles. RTS means real-time strategy and it’s a type of game that has something to do with battles. Be it war, intergalactic conflict, humans vs. orcs, terrorists vs. special team forces. The popular genre of game has been around for years and is now only growing as a side industry of the entire gaming world. When it comes to the most popular titles, you’ve got names like Warcraft, Starcraft, Age of Empires, Company of Heroes and many more.

The purpose of an RTS game is to actively engage in the fight and create a strategy that’s better than the one of your opponent’s. If you manage to create better defences and houses or walls and then equip your men with powerful, magical weapons before your opponent, you can win him over. If they are faster and better thinkers, you’ll be crushed under their siege. The RTS games are fun, exciting and always full of adventure.

The most popular RTS in history

Starcraft is arguably the best game of this genre in the entire world. It’s right up there with another two huge names, Warcraft and Company of Heroes. The game is so big, it has its own shows on TV in South Korea. If you don’t know Starcraft, maybe RTS is not your thing. The plot is simple: you battle with ships and powerful weapons throughout galaxies to acquire the ultimate supremacy over the vast space that’s never ending out there.

Starcraft can be played online just like any other game that has a multiplayer campaign. There’s a monthly fee you have to pay to Blizzard, the company behind the game, in order to be able to play it for full. There are some great free versions and most single and multiplayer campaigns are free, yet players never gain anything but more knowledge and skills from playing the game. There’s no material, monetary benefit from it.

Introducing Hash Rush, the provably fair and blockchain-based RTS that’s not only fun but also makes their players money. Just by simply signing up and playing the game you’re going to win cryptocurrency and then be able to spend it as you please. The game unites the worlds of RTS and blockchain gaming for the ultimate experience. This combination allows for completion of tokenized blockchain awards and other prizes.

Hash Rush is an online sci-fi/fantasy RTS set in the fictional Hermeian galaxy. Hash Rush allows players to fight, build and trade their way to supremacy as they grow and manage their small mining colony. They can battle monsters, and then trade valuable items and resources. The item to look for is the Crypto Crystal. Great players will earn themselves tokenized blockchain rewards as well as in-game items, bonuses and other prizes.

The world of Hash Rush is a vast universe constructed with the sole idea in mind for exploring and quest solving. Players can choose between three modes of play, all of which are going to earn them real crypto cash which they can later spend in real life.

Fight Mode – Build your base and strengthen your colony as you defend yourself and your Crypto Crystals from an increasing threat.

Mine Mode – Tap into mystical crypto veins and extract the valuable Crypto Crystals to progress up the leaderboard and great prizes.

Trade Mode – With our player-fuelled economy you can buy and sell both quest and reward pool prizes with other players.

This mode of gameplay allows you to be taking part in bounty campaigns. In the game, players can earn tokenized blockchain rewards by joining the many different Bounty Campaigns. These challenge them to mine as many crystals as possible. Items such as in-game NFTs are powered by the ERC721 Ethereum tokens, which gives players true ownership over their collections of items. Also, they can do whatever they want with those valuable tokens, like selling them outside of the game.

The play to earn method is unique in the world of gaming especially since the outside blockchain gaming community has little games which are allowing this. For the most part, RTS or MMORPG games ask for some sort of monetary subscription for players to be able to enjoy their titles. With Hash Rush, the game is incentivising you to play by paying you, the player, money in the form of tokens. Which can later be turned into actual cash.

How to play Hash Rush

There’s a simple downloader you have to get on your device before anything else. Once that’s done, you can go ahead and follow the intuitive installer and have the game on your laptop or PC. The game will then launch and you’ll have to put in the email and password that you’ve added to your account while signing up on the site.

Nothing but positive thoughts and encouragement, that’s what we’ve found from the community in the reviews players have left on the web. After trying it out for ourselves, we have to be honest and say the game is pretty great. Even without the cryptocurrency element that makes you a winner of real assets, the game is still extremely enjoyable for all RTS fans out there. Sure, there are some things that need a little more work but for what it is, Hash Rush is truly impressive for its age and prospect.

The future of Hash Rush

The team behind Hash Rush has big plans for the game for 2020. They’ve made this into a viable product and have passed the initial year of despair and development. Now the team has enough time on their hands to focus on things like game mechanics and visuals, which are really the ones making the difference between a winner and another passer-by game. Next up they’ll be focusing on crafting and many more parts of the game that are a tad undeveloped. The future looks as magical as the game itself, that’s for sure!