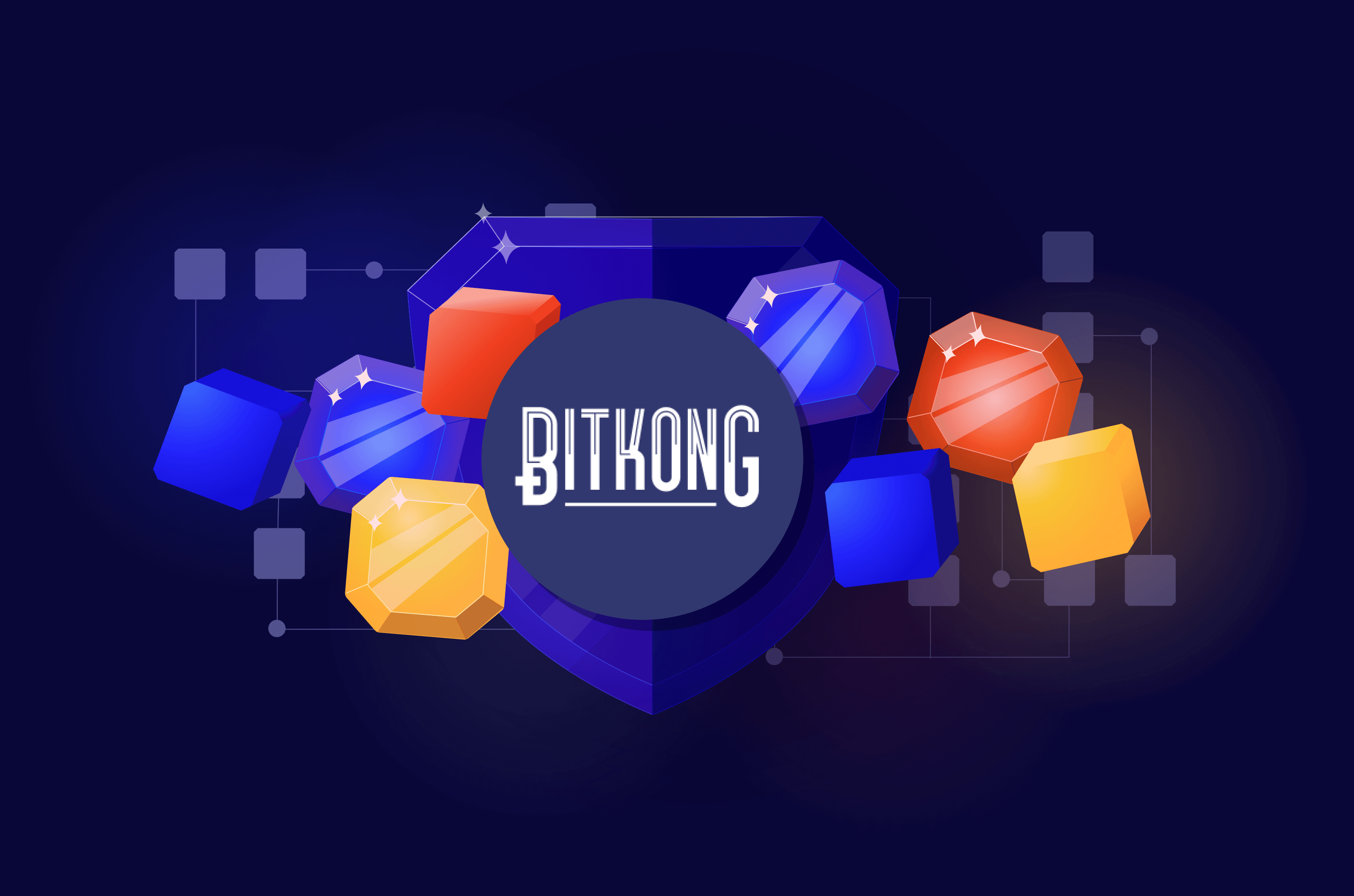 Simple games are not necessarily unpopular. For example, remember those Windows games everybody loved when they first came out? Who didn’t play at least one game of Solitaire when they were supposed to do anything else but play a game of digital cards? Or Spider, one of those games that nobody understood but still played just for the heck of it? Small games are easy and fun, which makes them a magnet for the masses.

One of the more popular Windows games is called Minesweeper. The rules are simple: click on the squares on the screen and avoid dropping the cursor on a mine. If you avoid the mines and open up the entire screen, you win. If you click on a mine, well, everything blows up and you lose. As simple as it may sound, there are dozens of theories and strategies on how to win at this very simple game that has an incredible following.

Minesweeper is a game of fun. You can’t earn anything from it but a little decluttering of the mind. When games go from being just for fun to potentially earning people money, the dispute about their fairness is always a first-hand issue. People have a hard time believing a game can actually make them money. Most of them simply go into them knowing deep inside that the money they put in the game will never come back to them.

The new blockchain technology allows gamers to actually test a game to see if it’s fair. Thanks to the provably fair algorithm players can manually check to see if every single outcome of the hands played in a game have indeed been random. With a game of minesweeper, instead of just trusting Windows that all mines are distributed randomly, players can simply go online and verify if the winning combinations have been randomly selected.

One of the most famous mines games on the blockchain is the one from BitKong, a portal that handles nothing else but Mines, one game and one only. Quality before quantity, which seems to be the way to go if you’re looking for a high-ranking blockchain and provably fair portal. BitKong is one of the most important verifiable gaming portals on the web. It ensures the game on the site is offered in a provably fair, secure environment.

They do this by creating a series of seeds and codes, namely the server seed, client seed, the nonce, a ticket row and a zero from where everything gets counted upwards. When these things get created, the provably fair algorithm randomly generates the outcomes of the hands you’re about to play before the game even begins. The only variable that the site can mingle with is the client seed, but you can change that at the beginning of the game so that the servers have no way of editing it in their favour.

As stated above, the only game on the BitKong portal is the Mines game. Similar to the Windows game, but not quite as much, Mines is a simple game that allows you to try your luck and win cryptocurrency against a bad monkey that wants to take his bananas away from you. If you manage to avoid the mines and go up the ladder, you will eventually land a great win. You can even stop along the way and request a checkout whenever you feel like you’ve overstayed your stay. It’s all up to you and the complete randomness.

How to play the mines

Before going into the gameplay part of the Mines game, you need to understand how Rewards work on the portal. Rewards, as in, the prizes you’re going to win if you win the game, are based on the ranks that you get. The higher your rank as a player gets, the more you’ll benefit from your winnings. While the main idea is to win game after game and earn some cash, your overall objective is to go higher and higher on the ranking system.

You will enjoy more and more perks as you go up and up. The first rank is the Adventurer which is the rank you get when signing up and after playing a few rounds. Next comes the Hero rank that will become available after you’d earned 1.000.000 points. The next two rankings are Master which comes after 10.000.000 points and Legend, which becomes available from 100.000.000 points and up. The ultimate level is King at over 1 billion points.

After you’re done with setting up an account and depositing your first Bitcoins, or whichever currency you choose to play with, you are ready to go. The first thing you need to do is to choose a difficulty level for the game ahead. There are five different levels, ranging from Easy to Nightmare. The easy one is the best one for starters, coming with 4 cells per row out of which one is a losing cell. The medium level has two winning cells and one losing out of a total of three in a row.

After you’ve chosen your difficulty level, you’ll be ready to place your bets after the interface displays the game for you as you’ve requested it to do so. You can use the “+” and the “-” buttons on your keyboard or on the interface to determine the size of your bets. Press the plus sign to increase and the minus sign to decrease the bet size. You can also input the desired wager manually by just tapping on the numbers on your keyboard.

And the game begins…

When you’re done with placing your bet, the actual game begins. All you have to do here is to click on that one cell out of the two, three or four in the row you think is safe from mines. Click the Play button and start avoiding the mines. Pick one of the cells in the first row and hope it’s a lucky one. If it is, you move on to the next upper row. If you land on a mine, you start over. You win if you finish the game and all the rows with no clicking on the mines. Or if you hit the Take button and leave the game with the winnings whenever you think it’s the case to do so.

No less than five bonuses and special features await players on the BitKong Mines game. You definitely have a lot of reasons to play this game and spread the word further.

Jackpot – the Mines jackpot is a chance to win big to everybody who’s a serious player. If you are lucky enough, you can hit the jackpot and earn tons of money on the spot. The current jackpot is set at over 11.000.000 points, which translates to over 110.000 USD!

Leaderboard – playing on the Mines game by BitKong will earn you a great spot on the leaderboards. You can, therefore, gain prizes based on your performance. There are daily, weekly and monthly boards, where bonuses range from a few thousand to sometimes over 100.000 points.

Cashback – simply betting on BitKong results in you getting some of the wagered money back. This is possible thanks to the cashback program. The program runs based on your ranking, paying back 0,05% for Hero status, 0,1% for Master, 0,15% for Legend and 0,3% for King. You get the money back into your account every 24 hours.

Free Faucet – BitKong has its own faucet that may earn you some extra points you can play with should you run out of them.

You don’t even have to play Mines in order to win money. You can leave the betting for experienced players and just deal with their great affiliate program. The best part about it is that, regardless if the player that you send to their site wins or loses, you still get your commission. The affiliate commission is the highest on the market, as far as BitKong says, set at 0.3% of every wagered bet your players make in the game.

The future of mines games

Mines games have come a long way from the original Minesweeper by Windows. They’re actual money-making machines that can make you richer in a heartbeat. Or have you left without a single dime, if you’re a sporadic player. The best thing about a game like Mines by BitKong is, there’s no limit as to how low of a bet you can put. You can go as low as you want and risk nothing. Simply have fun, see where the game takes you and avoid the bad monkey!