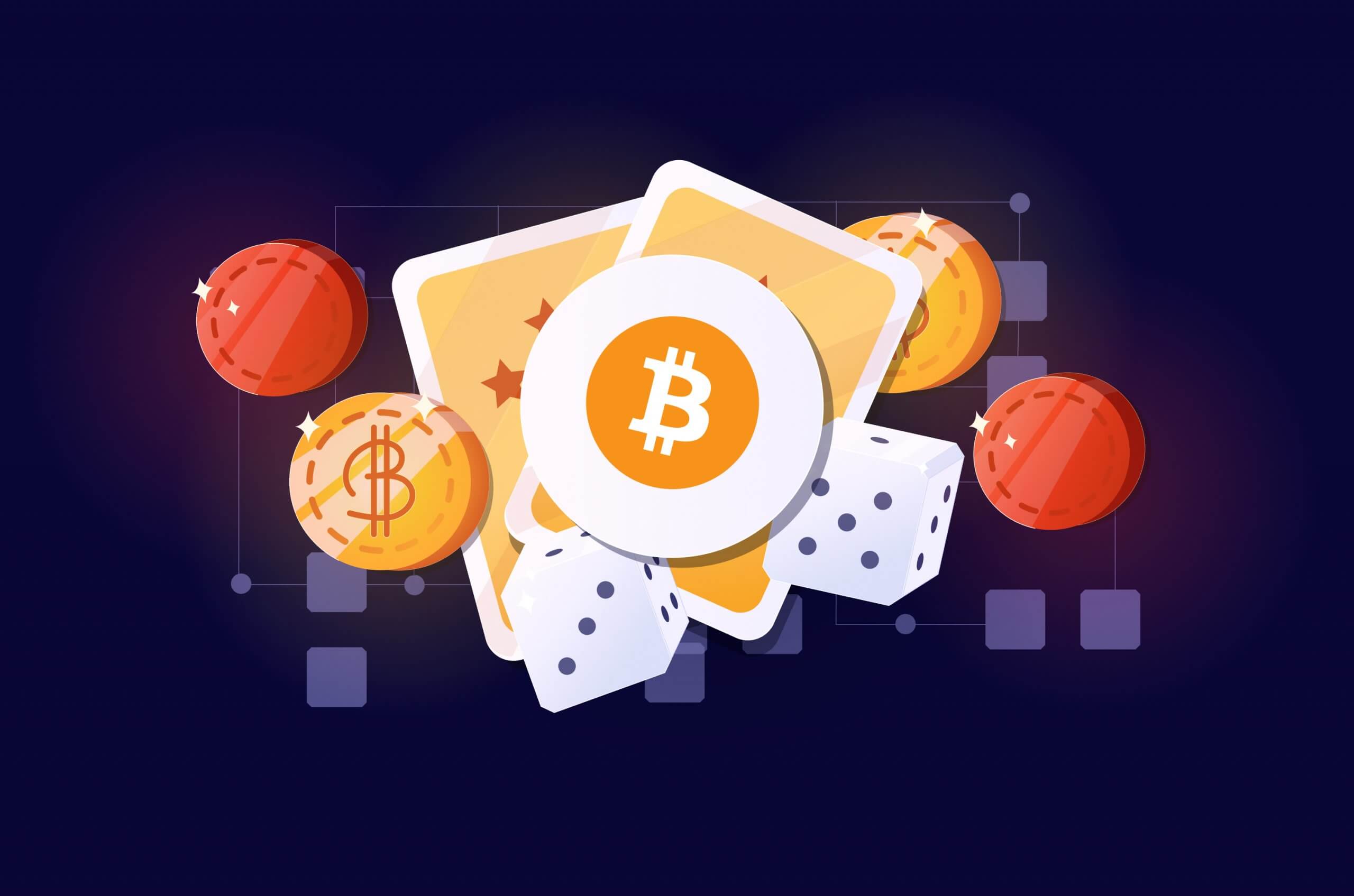 One of the most recognisable pieces of entertainment on Earth is the roulette wheel. You’ve seen it in movies, TV shows, casinos, video games and so on. Roulette is for casinos just like sodas are for vending machines. It is impossible to imagine the gambling world without the roulette making its appearance when it did. Roulette has been around for hundreds of years and has a rich history so, for the sake of your sanity, we’ll just focus on the basics in this short history lesson and then move on.

Now, of course, there are many histories about the roulette, but the most popular version is the one that states the game was invented in France somewhere in the 1600s. Blaise Pascal might not be extremely famous for inventing games, yet through his inventions of perpetual motion machines and whatnot, he just happened to invent the roulette. The English people say a guy named Roly Poly (fun name, nothing to say there!) invented it. The truth is, every single version has some contributing factors to the modern roulette game.

Nowadays, roulette is still one of the most popular games in the casinos, both offline and online. You’ll find traditional, American, French, English, and a ton more versions. You’ll find both brick-and-mortar, electronic, slots-type and fully digital roulette games that are all working by the same rules, with minor differences. On the web, there are normal and then there are blockchain-based roulette games. Lately, gamers have started looking into these versions of the famous game and, for the most part, they get hooked on the spot. For all the good reasons.

Bitcoin is the most famous cryptocurrency on Earth. It is the most valuable, the most sought after and the most important. The people who’ve made and keep Bitcoin alive have done a great job in creating a platform, Bitcoin.com, that holds the most trustworthy source of information about the global crypto coin. Not only that but they’ve even put up some games that are based on the blockchain and provably fair.

The difference between traditional games and Bitcoin.com versions of the same games? For once, they’re on the blockchain and provably fair, which means they’re to be trusted because they’re verifiable by players themselves. Second, they have much lower house edges than traditional casinos offer. The house edge for roulette is 1% only, for example. Third, you can enjoy this game in a completely anonymous environment trusted by people from all over the world.

Bitcoin.com launched the gaming portal of their enterprise back in 2016. It’s still a newborn in terms of blockchain casinos, yet the portal has learned its lessons from its mistakes and is now trusted by gamers with their lives. Why? Because of the provably fair algorithm which allows you to “manually verify a game that has been played by pressing the green verify button in the MY GAMES table after a game has been played.”

There’s the basic design that first hits you when you enter the Bitcoin.com roulette page. Everything looks like it has been drawn in Paint. Do not let the simple design fool you. It is kept simple because there is no need for flashing lights and pretty girls laying around the wheel to attract players. It already has everything it needs in its simplicity and the base blockchain and provably fair algorithm. This is the roulette wheel you can verify if it’s been fair or not. Which is simply unique and it leaves the primitive design to where it’s at.

Roulette on the Bitcoin.com platform works pretty much like any other. It’s a progressive jackpot roulette, meaning you can earn a great prize whenever you’re extremely lucky. If you are the lucky type, of course. In order to play, you place your bets on the numbers or the colours or odds-evens plaques. The jackpot at the time of writing this post is 2,31 Bitcoins, which translates into 22.500 USD, more or less. You will be able to play in increments of credits and you’ll have to plus 1 with every single bet.

Upon the game’s platform you’ll see a piece with three lines of text that read “Three 0’s in a row”, “Two 0’s in a row” and “One 0” which, if you land on and bet on, you can earn either the jackpot, 250 points or 1 point based on which one you’re going for. As soon as you hit the “Spin” button, the little roulette in the top right will start doing just that and soon enough will display the winning number and colour.

We think one of the best things about the roulette on the Bitcoin.com site is the ability offered to newcomers to try the game with the help of 100 free credits you can play with without even creating an account for the site. After 100 points spent on the site, you can really make a calculated decision on either go ahead with an account or not.

Bitcoin.com games have one of the most impressive online casinos' house edges in the world. They’re incomparably better than those from Las Vegas, no doubt there! For example, the house edge for craps is set at 0.2% and the one for video poker is set at just 0.25%. Blackjack comes with a house edge of just 0.4%, while dice players can enjoy a 0.75% house edge. Keno, slots and roulette have a house edge set at 1%. This is way lower than any traditional roulette game anywhere on the web.

You may use the general Bitcoin.com wallet in order to deposit your money on it first. Then, you can simply log in to the portal and play whatever game you want. The money will be directly spent from the wallet. If you wish to withdraw, there’s no need as the won money will be automatically sent to the wallet. The only rule is to have a minimum deposit of 0.0001 BTC available for the Bitcoin Games portal and you’re good to go.

Provably fair games and moreover, provably fair portals are places where gamers have the unique possibility to personally verify for the fairness of a game. “Play with confidence! We guarantee that every game you play at Bitcoin Games is completely fair. You will be dealt a completely random deck of cards every game, and we can provably demonstrate that we have in no way manipulated the shuffle. Check out the ‘Provably Fair' section in the ‘About' tab”, is what you’ll find on the Bitcoin.com site under the provably fair tab.

This means that, instead of just taking their word for it, you can actually verify the information and make sure the data matches with the results of your hands. You can’t cheat, they can’t cheat, everybody keeps everything legit. This is how the site has paid close to $1.500.000 worth of Bitcoins in just a week of gameplay, a sum that’s unheard of even with the biggest traditional online casinos of the day.

Bitcoin Games offers a referral program. It can make you up to 25% of the house edge as income for yourself only. All new users that follow the link from your website to the Bitcoin.com gaming submenu and then play a game, including Roulette, will earn you a small amount. More referrals, more money for you. All you have to do to get started on this is to click on the “Referral Program” link in the “About” menu tab. From thereon, simply follow the intuitive instructions, set up your link, paste it on your site and see yourself making a profit without gambling a satoshi.

And the winner is…

It’s interesting how the legendary game of roulette has been around for so many years and yet nobody was curious enough to test its fairness. Now, with the help of the blockchain and the provably fair algorithm, every single hand that you play on the wheel on sites like Bitcoin.com is completely verifiable and to be trusted. It’s revolutionary for this to happen, to say the least, now in the entire 600-year-old history of the game. The winner in all this is the player, who can rest assured that he is really getting his money’s worth when playing his favourite game.