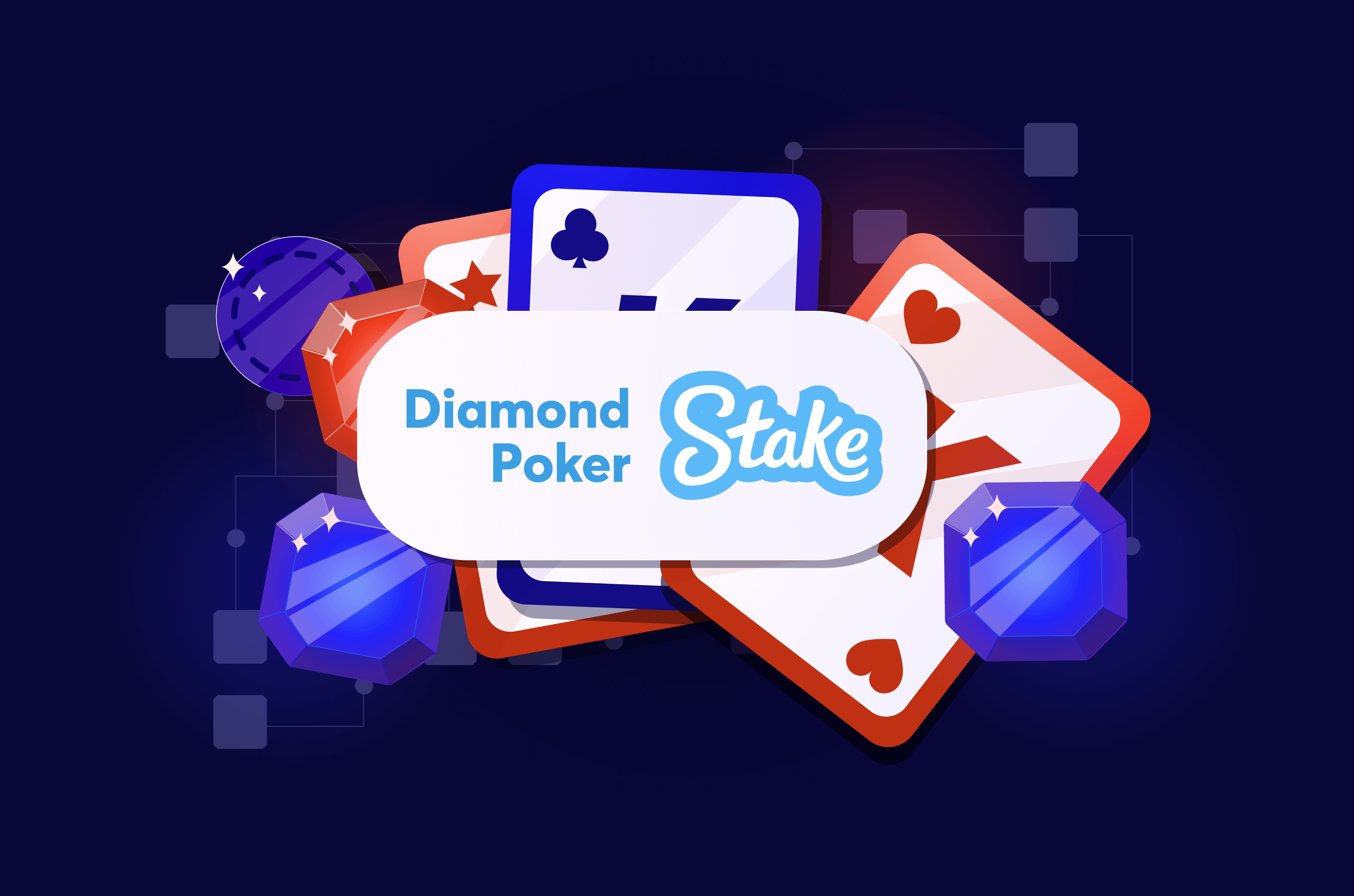 Playing cards. We all know them, we all play with them, we all think we can handle them. But have you ever seen a deck of playing cards handled by a dealer, or a magician, or a flourishing artist? Simply searching for a few minutes online will pull up countless videos in which master magicians from all over the world turn the mundane playing card into an instrument that’s at the base of card manipulation, one of the 7 arts of the world.

The history of playing cards is incredible, to say the least. They’ve been around for thousands of years. Yet, if you’d to take every single deck of playing cards that’s ever been produced on Earth and shuffle them forever, you’ll never get the same exact result, the same exact pattern of 52 cards ever. Most people don’t think about permutations and math when it comes to playing cards, but they should. Poker players surely do.

When it comes to the most popular use for playing cards, poker is at the top of the “food chain”. Poker is the most popular card game on the planet. Why? For starters, there’s no house to beat. People play against each other. Second, there is more science with poker than with any other games of chance. Third, huge wins stories are everywhere and are a great incentive for casino lovers to start playing poker even if they’re not fans of the game.

In one sitting, some players have managed to earn more than 18.000.000 USD. Sure, those players are professionals who are doing nothing else but play poker and participate in some of the biggest poker competitions in the world. Still, many novice players start with simpler games online, using a client from one of the more famous companies that offer Texas Hold’Em games you can play on your laptop or smartphone. These games have now made an apparition on the blockchain and the truth is, they come in shapes and sizes that will intrigue even the most avid poker players around.

Introducing Diamond Poker, one of the creations from the people at Stake.com, a leading provably fair casino where you’ll find all of the more popular blockchain-based games you might be interested in trying. Diamond Poker is a poker game you play against the house, but this is not your usual casino house. Because it’s provably fair, the casino ensures that every single hand is fair and allows you to verify the fairness of it with the hashes it generates even before the session has started.

Diamond Poker follows the basic principles of regular poker. You and the house get a hand of 5 cards and the winner is the one who’s turning a better hand than the other by the end of the round. For example, the flush will beat a full house, or the three of a kind will beat two pairs. If you’ve played poker at least once, you know these rules. The difference? Besides the game being on a provably fair portal, the cards have been replaced with diamonds.

How to play Diamond Poker

To better understand Diamond Poker as offered by the people at Stake.com, we’ll go a little deeper into it for a few moments talking about the actual how-to mechanics of the game. Diamond Poker has been labelled as one of the most exciting gambling experiences to ever come on the blockchain. You can enjoy the game with over 130 cryptocurrencies available, including the more popular Bitcoin, Litecoin, Ethereum, Bitcoin Cash or Dogecoin.

The game works exactly like the normal poker game, the main difference being that, instead of cards, you’ll be dealt with gems or diamonds. These come in different shapes and colours, but you can still make pairs and other hand combinations with them. To win, all you have to do is to beat the dealer and his gem combo. The best combination you can get with this game is a 5 of a kind, as all five gems can turn out to be identical.

Rankings follow those of normal poker, but with the storage for the flush category of hands. As there are no values of the gems, but just colours, you can’t actually have five gems of following values in one hand. All of the hands are paid double if you’re the winner but one. More on that in a bit. Finally, when it comes to limits, the maximum bet you can place on one hand is 10 Bitcoins. We strongly advise against it, for obvious reasons.

As stated above, bets are paid double the wagered amount. If you bet the equivalent of $10 in whatever cryptocurrency you like and then win over the dealer, you get $20 back. If you lose, sure enough, you lose everything. If you win on a full house though, the payment is 3 to 2. This means that winning with a full house will turn your initial $10 bet into $15 in winnings (you get 3 bucks for every 2 dollars that you bet back) and can keep on going.

Hands are dealt randomly and because the “cards” are with no value, there is really no strategy you can adopt for the game rather than a simplified Martingale one. If you want to double your wager and keep going, you can just simply do that and hope for a nice, long winning streak. Odds are also a thing of simplicity, with basically a 50/50 chance of winning as there’s complete provably fair randomness with each new hand. If you’re looking for a game with strategies and complicated numerical processes, Diamond Poker is exactly the opposite.

All games on the Stake.com website are provably fair. Ensuring trustworthy gameplay, the provably fair algorithm is the newest revolutionary piece of code that’s unmatched by any other control party or governing body. It answers to nobody and it works every single time. Provably fairness allows users to personally verify the correctness of every single game that they play. When the round is over, they use the hashes that they’ve got at the beginning of the game and can verify if all of the hands that they’ve played have indeed been correct.

When the diamonds stake up…

It’s no wonder that provably fair gaming is getting the fame and recognition it deserves amongst new and old players alike. We’re facing more and more uncertainty with traditional casinos, which means our only hope for clear, fair and trustworthy gameplay can only come from new and proven technology like the blockchain and the algorithm at hand.

Diamond Poker is just one of the many successful provably fair games that are changing the way gamers are spending their time and financial resources online. When the diamonds stake up, both for the players and the creators of these games, there’s a whole world of new opportunities that await both parties. Before leaving to try your luck with the Diamonds Poker game, have a look at our complete review of the Stake.com website.