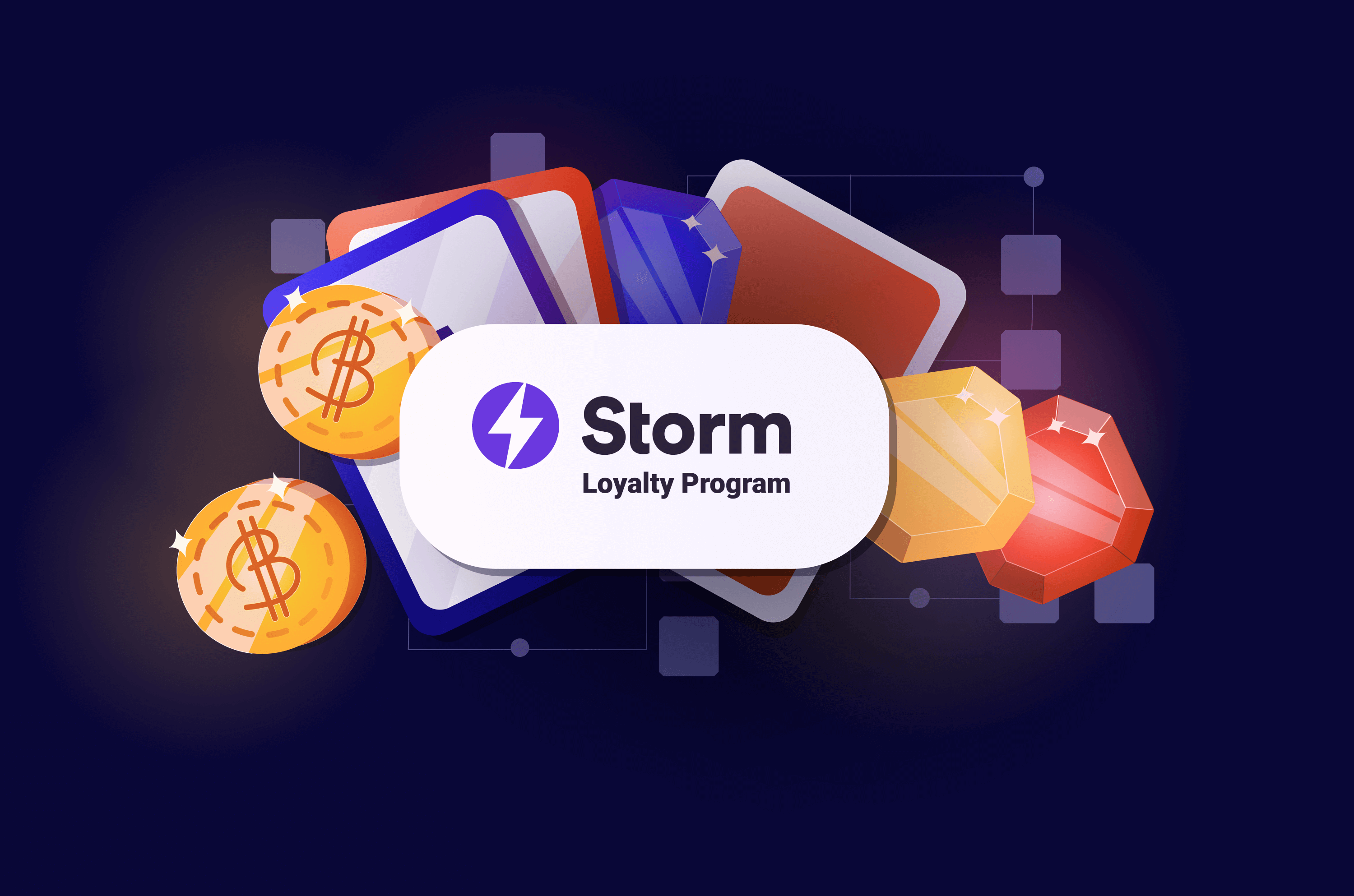 Out of all the freelancing platforms on the web today, one of the most famous is Fiverr. Regardless if you’re a novice or an expert at what you do, on Fiverr you can earn a buck or two selling your talent to others. If you’re a great designer, you can ask $5 for a simple design from people. Have 100 clients and you’re $500 richer. The same goes with social media experts, writers, musicians, voiceover actors and basically every other profession on Earth you can work on from in front of your laptop. Some make millions like this.

Fiverr works by selling small tasks to freelancers from all over the world. Usually, the task is defined and the seller and buyer, they both know what they’re getting from it by the end of the deal. The client gets to pay a certain amount of money (five bucks, for example. Get it?) for a 500-word article, for example, while the writer enjoys the $5 for his small tasks. And when he’s done with the task at hand, he can go ahead and take on another one.

What is a microtask

A microtask is just this: it’s a task that can be completed within a certain, usually very small amount of time, for a small reward like some money or gratuities. When you’re at the other end of a microtask, you are most likely earning a few dollars, just like the freelancers who’re just starting out on Fiverr, for example. As time goes by, you get better and better with your time management and skills which means, you will be able to accomplish more tasks more rapidly.

Microtasking is extremely popular not just in freelancing, but also in other areas of life, such as games. You might’ve seen this happen with the games you’re enjoying. For example, in order to unlock a clue to move on to the next level, being stuck at the current one, you have to watch a 30-second ad. After the microtask has been completed, you get your clue and move on with the game. There’s one platform though that can help you earn money by playing games and doing microtasks from anywhere. And it’s on the blockchain. And, it’s getting huge!

When parents are giving their children tasks around the house, like to take out the trash or wash dishes in exchange for a buck, they can now decline and sit on their phones… and make more money from it. How? Introducing StormX or Storm Play, a platform dedicated to microtasking anyone can install on their laptops or smartphones and earn cash through it. All that’s needed to be done is to instal the app, put in your information and you’re ready to roll.

Storm Play is visited by 2,4 million users from all over the world every single day. The blockchain-based platform is a gamified microtask environment which creates opportunities for people who want to earn cryptocurrencies while playing on their phones from anywhere on Earth. Players can participate in short surveys, try new products that are just about to be launched, watch videos or ads, as well as other small tasks. In exchange, they get Bitcoins, Ethereum or the Storm Token, the in-house cryptocurrency.

Storm Play is easy to comprehend, free to play and involves absolutely no mining. There are three main points on how you can play this game right now, three simple steps you can take in order to participate in the microtasking environment so many millions love.

As writing this article, there are over 2.4 million Storm Players from all over the world who are using the app on a daily basis. All of these players are earning cashable tokens or cryptocurrency directly, in the form of rewards, just from doing the microtasks available to them. New tasks come up every time, so all you need to do as a Player is to check for new tasks and then go for them before they’ve run out.

Step #2: Complete tasks on the go

People are using their smartphones every time, everywhere. They scroll through Facebook while waiting for their coffee in the morning, on the bus on their way to work and anywhere else where they need to kill some time. Why not get some rewards while just wasting time on social media? All you have to do is to complete tasks on the go, from wherever you are and get rewarded in the Storm app. Complete surveys, try new products, play games, whatever it is, these tasks will help you use your spare time and smartphone to actually earn cash.

The more tasks you’re willing to complete on a daily basis, the more cryptocurrency you’ll be able to earn. Including Bitcoins and Ethereum, or Storm Tokens, the in-game currency of choice. It depends on the tasks and yourself which type of money you want to be paid in. As soon as you’re ready to be paid, all you have to do is to ask for a withdrawal using the private, secure payment system implemented by Storm.

With such a big volume of transactions happening every day on its platform, Storm Play created an internal token to help itself work properly on the blockchain. There were more than $32 million Storm Tokens sold at the initial crowd sale of the coin in 2017. This makes Storm a premium cryptocurrency and the ideal coin of choice for those playing on the first and only, as far as we know, blockchain-backed microtasking platform on the web. You can read more about the Storm Token in the whitepaper.

Entering the Storm ecosystem has more than one benefit of just earning crypto coins by doing small tasks. One popular product of the Storm enterprise is the StormShop. This is a browser extension that works with thousands of stores from all over the world. You add it to your browser, shop online and earn cryptocurrency back as you do so. It’s easy, practical and you have nothing to do but install it for you to enjoy its benefits.

First, you install the StormShop extension on your favourite browser, be it Chrome, Mozilla, Safari or whichever one you prefer. Second, you shop online like you’d do any other day of the week. Browse through the products, at them to the cart, check out, pay, all the gist. Third, when you check out, earn up to 30% back in Storm, Bitcoin, Ethereum, or other cryptocurrencies.

The StormShop extension only works in the US and Canada. More countries are to be added soon. Some of the more popular brands that work with StormShop and will, therefore, earn you cashback are Alibaba Cloud, Groupon, Charles & Keith, LEGO, Lenovo, Macy’s, Shoes.com, Microsoft and The Body Shop.

The future of Storm Play can go in many different ways. This could be the freelancing platform of the future. It has everything it needs: more than 2.4 million users, a secure network based on Ethereum smart contracts, accessible to the unemployed, the underpaid or the unbanked.

It is a gamified environment, which everybody loves, a first-time approach on how people can use their phones to earn money and it is so diverse, it covers 96% of the entire planet. We might soon be able to work on Storm Play the same way we do on Fiverr or other freelancing platforms. Just more quickly, easily, more secure and with fewer taxes from both parties.