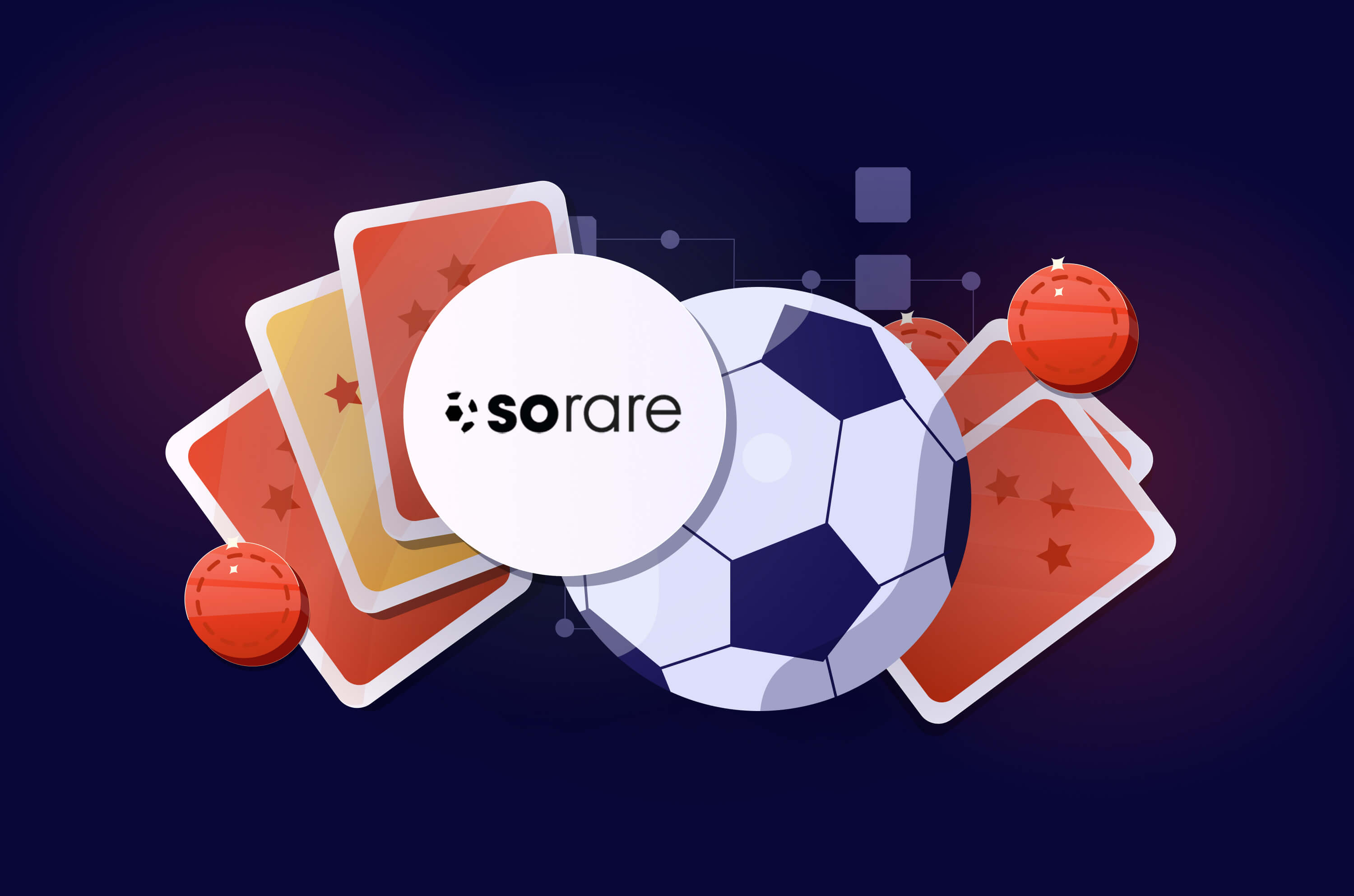 Football, or soccer, for those of you living in the United States of America, is the most popular sport of all time. Maradona, Pele, Platini, Zidane, Messi or Cristiano Ronaldo, these are just some of the people who’ve turned football into the empire it is today.

Naturally, with a sport enjoying so much attention, the people around it started turning it into profitable income sources: games, shows, movies, training courses, the list goes on and on. When it comes to games, you have your usual console or PC choices of FIFA, PES and a few more simulators that can keep you occupied for the whole summer.

People can also manage football teams if they’re not into the action-packed games thanks to the many football manager games. One game stands out from the crowd as of lately, a game that combines the two traditional games with the freedom of fantasy.

What is Fantasy Football

Fantasy Football is a team management simulator that lets you create your ideal team after choosing from the best players of the best teams on the planet. A team is usually made out of 5 players, a goalkeeper and 4 field players. When you choose a team, you should aim for a balanced one instead of going for just the best of the best.

Once you have a team, you can play with it against other teams, trade playing cards of the players in exchange for others or manage the team by buying and selling the players for others. The types of fantasy football games are many and for any kind of gamer.

Sorare is the company behind the very first blockchain-based football fantasy game. It enables users to collect, trade and play with official football crypto cards. Sorare is doing real business in the crypto-world, as they’re backed by huge names of the industry such as SeedCamp, Kima Ventures, ConsenSys and a bunch of other big players. They raised an initial $500.000 and the company is on the rise with more investors showing interest in their product.

Established in 2018, Sorare gives its users the opportunity to collect player cards from some of the best football teams on Earth. Then, they can trade the cards or play with them against other players on the gaming arena of the platform. Based on the Ethereum blockchain, Sorare ensures a safe, trustworthy, fun and intuitive platform for the players to enjoy.

Play with footballers from the UK, France, Belgium, Germany, Spain and others

There are currently 32 football clubs from all over Europe from which you can get cards with the most famous players in the game. Think West Ham United, Olympique Lyon, Valencia FC, Schalke 04 and many more. Licencing football teams for buyable goods in the digital crypto-world is a first and exclusive Sorare feature. You won’t find these virtual cards and options anywhere else but within their fantasy football game.

Sorare doesn’t stop just trading cards in a virtual game and let it hang in there. Their biggest ambition as a team is to go for the global market for collectables with their unique Blockchain Cards, entering a market estimated at several hundred billions of USD with a truly unique product. The more rare and unique the card, the more it will be valued at and the more revenue the player will benefit from it, should he or she decide to sell it.

“Collect limited edition digital collectables, Manage your team and earn prizes!” that’s the main invitation players get once they go on the Sorare’s official website. Sounds pretty simple, and it is, fortunately. This is a straightforward game with no fuss but with great implications for those true football fans that want to try something new and benefit from the realms of blockchain technologies and rare digital collectables.

The first step in order to play Sorare’s football game is to create your own 5-person team. You can have whatever formation you want but you have to have a double, be it 2 defenders, 2 midfielders or 2 attackers. Also, you need to choose one goalkeeper. Once you have your team ready, you’ll have a team rank that’s based on real life. If one of your players, say Ferran Torres from Valencia FC, scores, his rank goes up in the game alongside the team’s rank.

Sorare offers multiple weekly prizes for the best of the best teams in the game. You will be able to choose between 18 prizes as of writing this article. You can compete across multiple division which will increase your chances for winning the prizes. You can then exchange those prizes for new cards or for enhancing the capabilities of your current players.

As with any fantasy game based on cards, you can trade your own cards within the Sorare platform. You can win real money, in the form of Ethereum, for buying and selling fantasy cards that are valuable to players. The more unique your card is, the more it will cost. The most valuable trading cards are the official Blockchain Cards, limited edition collectables that are authentic and few. These new cards are something the digital world has never seen before.

Player Cards are the regular type cards you can buy and trade within the game. They will make your team and will move the rank of your team up and down depending on how the players on them do in the real world. According to the Sorare website, for the 2019-20 season, three types of scarcity or uniqueness exist for each Sorare Player Card: Unique, Super Rare (10 copies) and Rare (100 copies).

And then, there are the Blockchain Cards! While normal cards are widely available and somewhat valuable, Blockchain Cards are the pinnacle, the highest-valuable cards you can get in the game. They’re seen as investment opportunities, not just regular cards. Collecting goods of value requires scarcity, which has been nonexistent on the web for the past 25 years.

Blockchain Cards are digital collectables, the first of their kind, which is attractive because their scarcity is low and fixed. As in, there are only 10 cards of the X type and none more. The best part about these cards is that they're as tradeable as the regular cards, so if you own one, you can set your price and have buyers flock around your rare find with their virtual coins.

The future of blockchain collectables

Because they’re set on the blockchain, these cards cannot be copied regardless of where they’re displayed or used, in or outside the game itself. Bitcoins and Ethereum are somewhat the same, the main difference being Blockchain cards are unique and representing one asset alone, which makes them as rare as limited-edition art pieces.