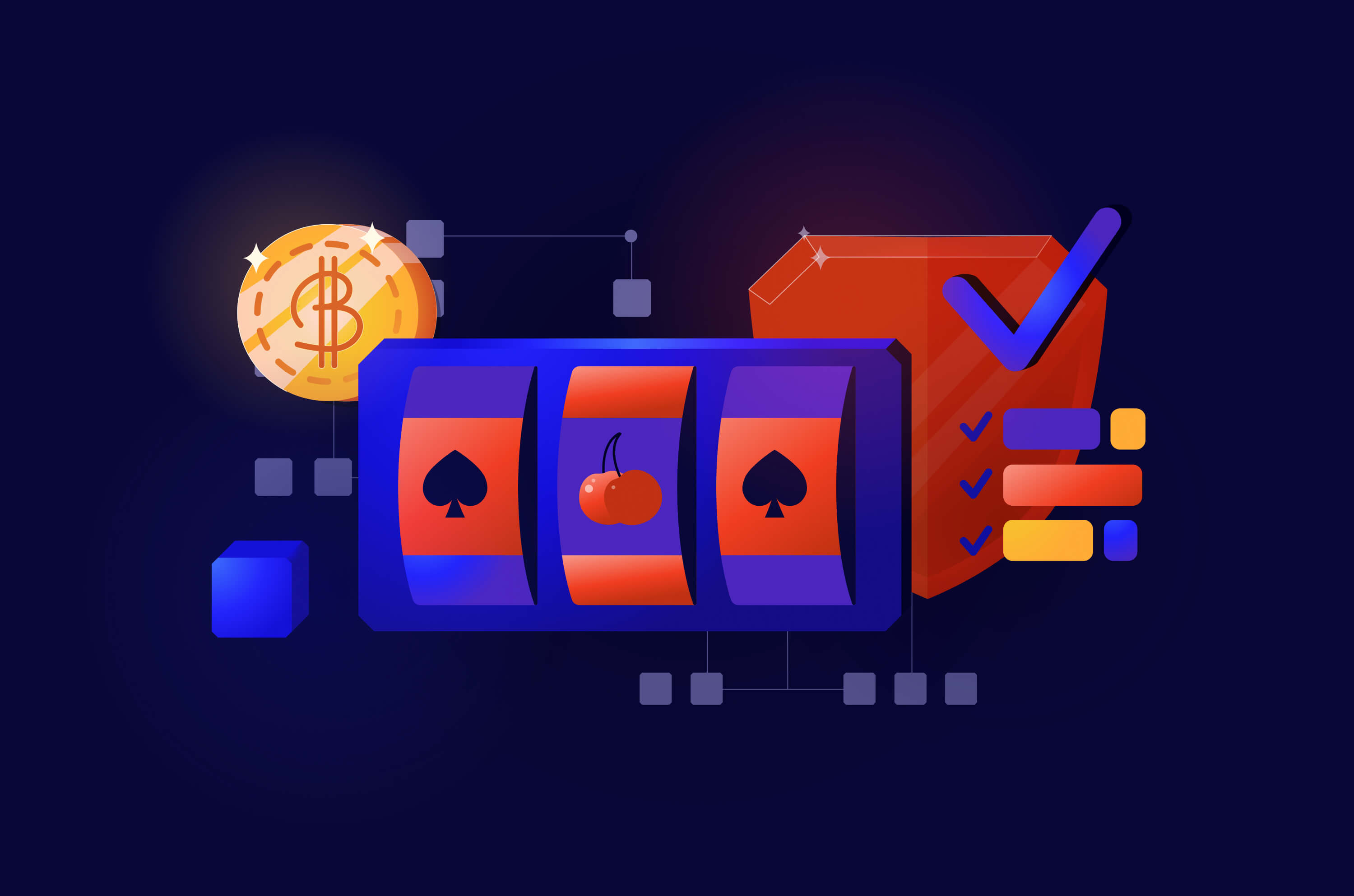 Provably fair. What’s provably fair? It can be an algorithm or a game about which you can say that it is “provably fair”, so that it uses the algorithm letting players verify if the game that they’re playing is legitimate. The algorithm helps the casino and the player analyze and also verify if the hands that they’re playing are not changed in any way by either party. Verifying the fairness of each of the hands that have been played, it ensures the game is legitimate.

Just like with a traditional casino, in a provably fair context, the player goes and places his bets on the hands that they play. This can be a slot, baccarat, blackjack, video poker, roulette and so on. The casino, which is the operator of the service, gives the player a concise with which they can personally verify if the hands played have been fairly dealt.

How does provably fairness work?

Let’s make it a little bit more visual. Please imagine you’re holding a dice in your slightly closed hand, shaking it around. The hand becomes the server hash. This is the hashed set of data that the game produces in a cryptographic way that makes it secure. The dice in your hand has a value, which will be seen once you throw it on the table, but right now, you have no idea what that value is. The server seed is the value of the dice, and the server hash, your hand, knows this already. When the game ends, as in, when your hand opens, the server seed is revealed.

Now, the result may be any number from 1 to 6, as with the faces of a regular dice. The result is what it’s called a client seed by provably fair standards. After the hand is moved out of the equation, you can see the server seed and therefore the value of the dice. When you are done throwing the dice or playing the game, you can check to see if the game was legit, or provably fair, by checking that the server hash is identical with the server seed.

There are specific tools that help you use the provably fair feature of a casino to calculate fairness, as you don’t have to do it completely manually. The most famous one is a SHA256 calculator. All you need to do is to copy the server seed from the casino into the field called DATA. Then, hit the CALCULATE SHA256 HASH button and see if the hash displayed there is the same as the one provided. If the two are identical, the game has been provably fair.

Slots, so much better on with provable fairness

With a regular casino, all you can do is trust the people behind the establishment. You can never be 100% they’re being fair. They can modify game parameters, they can set up limits on which you will lose, they can do whatever they want, and you will unfortunately never know. There is honestly no proof they are being 100% legitimate. That 10.000.000 jackpot? There is no proof that could actually happen to a lucky player.

When playing a provably fair slot game, because of the algorithm, the situation is very different. With each and every single spin you do on a provably fair slot, you will get a small ID or code that, once registered, will be there for you to personally verify its fairness by the end of the round. With a casino that has no provably fair installed, the output of the hands can be modified on the go, therefore making you lose even when you should’ve won. And, you will never know.

Fun: Casinos all over the world can get to be provably fair with a small coding effort. But they don’t want to do this, for obvious reasons. Luckily, provably fair casinos are all around us now, and the fun stays the same!

Privacy: Regular casino operators know everything about you, including your name, your address, social status, banking info. Provably fair casinos work on the blockchain, where everything is kept under complete anonymity. All you need is a nickname and a virtual wallet address and you’re ready.

Banking: Normal casinos take a heck of a lot of time to process payments, even deposits. Provably fair casinos use cryptocurrencies which are easy to process and can turn a 3-day period of waiting time on a withdrawal into an almost instant thing.

Transparency: A ton of casinos that are traditional have issues such as not giving you your money because, get this, there was a bug in the system. Or something in those lines. Well, the fact of the matter is, provably fair casinos work on the blockchain, which is an independent medium where not even the operators can make decisions on their own.

Ever since the turn of the last decade, back in 2012, provably fair slots have become a great thing. It all started with the simple dice game but now, full-on slots are available for all to enjoy in a provably fair medium. Fraud? The percentage of fraudulent casinos that operate with provably fair algorithms installed is close to zero. Transactions can all be verified by the usage of the hash and the algorithm’s system.

Gamblers from all over the world are beginning to trust provably fair casinos more and moreover the traditional ones. And who can blame them? The most important thing for a serious gambler is, before anything else, for him to be completely sure that he’s playing on the right online casino, choosing the right provably fair slot, or any other game, and enjoying it knowing that they’re free from the risk of being scammed at all times.