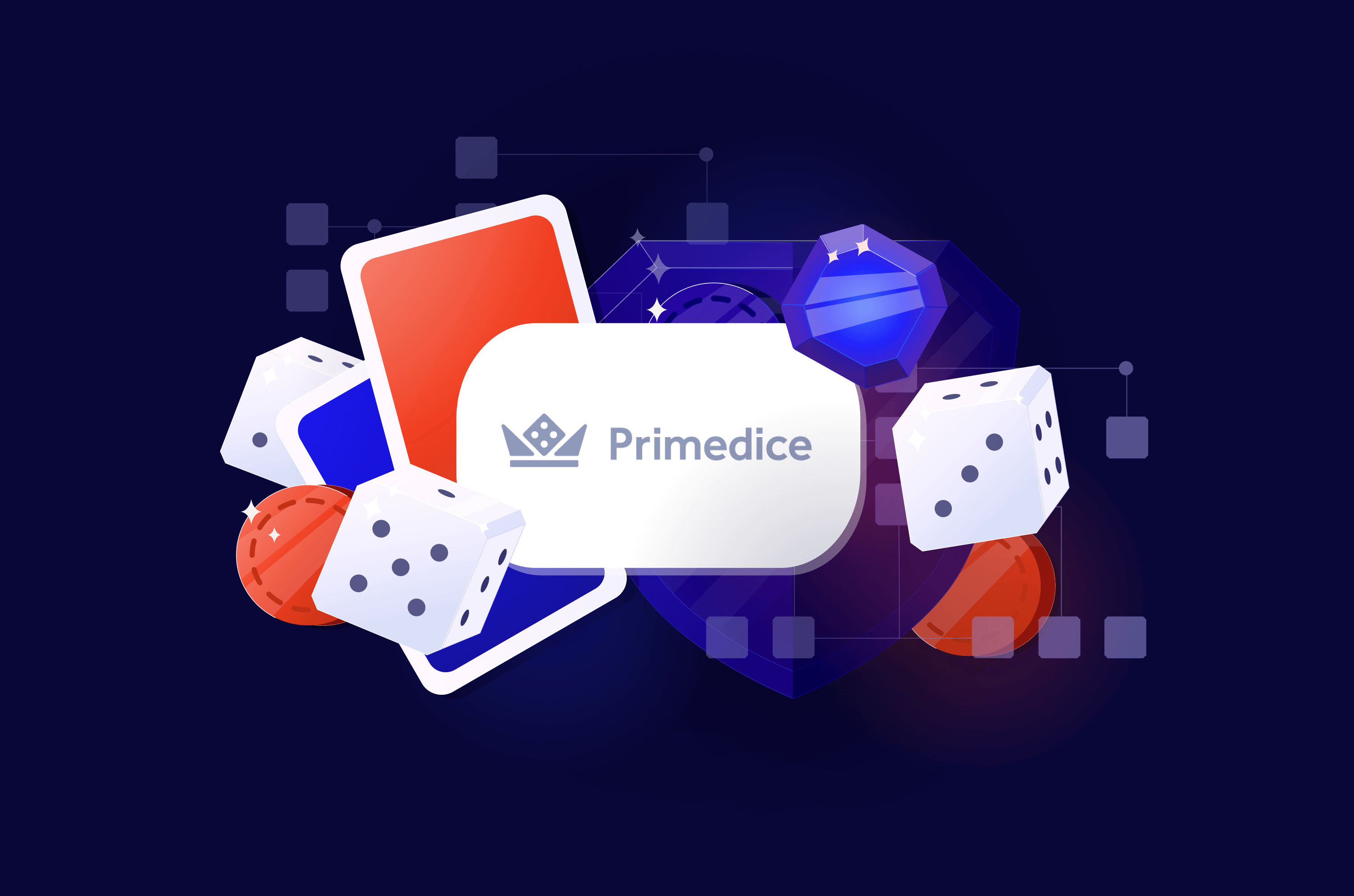 PrimeDice is a provably fair casino game established all the way back in 2013. It’s no wonder that they state to be the most popular, trusted Bitcoin casino game in the world. Who are we to say otherwise? Well, we’re reviewers and, during this review, we’ll try and establish just how fair and popular PrimeDice really is. Surely, the site is minimalist to say the list, otherwise, you’d call it simplistic. But that is not a bad thing.

The only attraction of the site is the dice game, hence the name PrimeDice. You can enjoy this game with Bitcoins and no other crypto coins. The game is presented in a clean, efficient manner. The number of players, which by the way are available to anyone on the front page, lets you in on the popularity of the game. It is quite addictive and fun, which is why this great Bitcoin classic still makes the headlines, years and years after its release.

Casino games that rely solely on Bitcoins are a world of themselves. They are unlike any other games you’d find in a typical casino, even a Bitcoin casino. They offer an overall new, unique gaming experience. In the small world of these exclusive Bitcoin games, dice games are some of the most popular titles of the genre, being able to take the experience of gaming to a new level. PrimeDice is one of the leading examples of the type.

The site offers one single game, a dice game that is so popular, you don’t really need a second one. The PrimeDice version of dice is an evolved version of the early Bitcoin dice. Everything is blunt and straightforward on the portal, with an easy access feature that will let you set up an account and play the game within seconds. Choose a username, hit one button and you’re playing. Efficiency!

If you look at the ticker on the main page, you’ll quickly see how popular the game still is. There are bets happening over there every second of every minute of every hour of… you get the gist. While the ticker used to be popular with most famous dice games, it got pulled out, for some reason, from a ton of sites. Not on PrimeDice though, as it still remains one of the power points of the portal. This transforms PrimeDice into a real, satisfying Bitcoin gaming experience with a ton to offer although we’re talking single game portal here.

Why is PrimeDice so unique?

One of the important features that differentiate PrimeDice from other portals is the Bitcoin faucet, a personal fountain of free coins that will never leave you out of the game. If you’re still not sure about making your first deposit here, just think about the faucet. Whenever you hit 0 in your account’s balance, you will immediately get some satoshis from the faucet and can continue to play the real game, not some demo or free money version. With every new level, you reach while playing, the more the game will “have your back” once you get to zero money in your account.

The more you play the dice game, the more you lose at it, the more you fall back at zero, the more money the faucet will get you. By implementing this faucet that never leaves players out of the game, the people at PrimeDice encourage players to stick around and play a little more, which will inevitably turn into players depositing more money on their accounts. Nothing is free, so we can’t blame them for choosing this method for customer retention. It’s actually smart!

Another incredible, unique feature of PrimeDice is the house edge, which is the lowest house edge possible out of all Bitcoin gaming portals. When you play against the casino, you will only encounter a house edge of 1%, the smallest of the smallest. However, when you decide on playing against your friends or other foreign players, the house edge is 0. Yes, ZERO. There’s no house edge. This is how the website also makes sure the interest players have in their game remains on top of all things.

For those of you interested in investing, you can also do this on the PrimeDice portal. Affiliate commissions for those who can recommend the game to others and have them try it out are quite nice. Besides commissions from affiliate links, you can also earn money by simply reporting bugs you find on the site or in the game. PrimeDice states they’ve paid more than 30 Bitcoins over the years in gifts for those who’ve uncovered many different issues on the site. There are surely more bugs on the portal so, for all you know, you might make some money by simply trying the game for once and discover one.

The only method of banking on PrimeDice is Bitcoin. You can bet as much as 5 Bitcoins on one roll of the dice, which surely is not something we would recommend. The maximum payout is 40 Bitcoins per one bet, so you can get a hang of how serious things are here just by looking at these numbers. Deposits on the site are instant, while withdrawals usually get sorted within minutes from the initial request. All you need to wait for is one confirmation from the blockchain before you can withdraw your earnings to your virtual wallet.

Ready to roll the dice?

There are many things we loved about PrimeDice. The site is simple and has a great feel to it although it seems a tad too minimalist at first. The single game on the portal works perfectly and there’s surely no need for a library of titles here. The house edge being so low, it usually is the perfect incentive for players new or veteran. Overall, we can safely recommend you to go ahead and roll the dice on PrimeDice for a few times. You’ll most likely enjoy the provably fair game and have a great time trying to beat the numbers out.