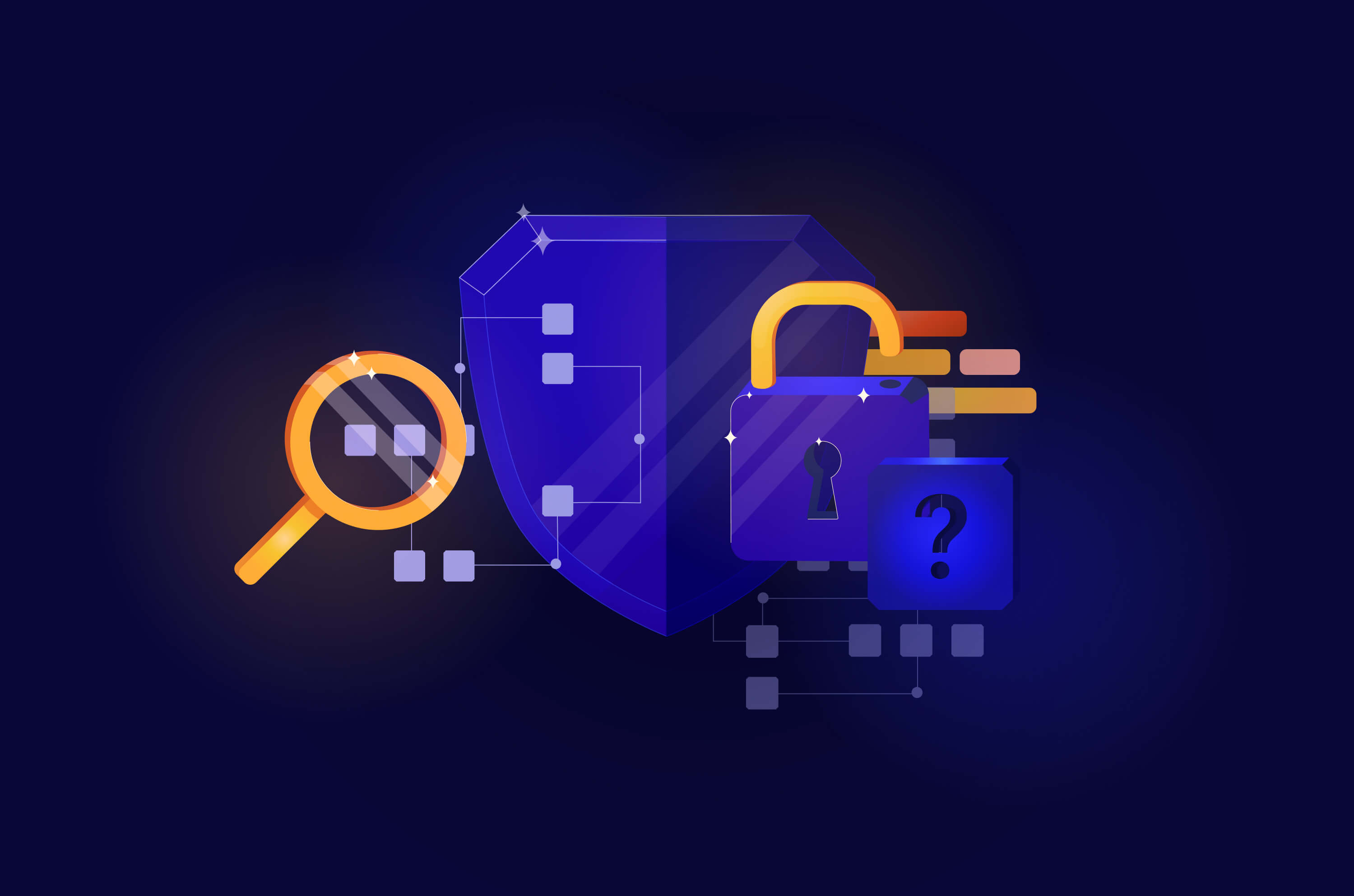 MonteCrypto is the most famous Bitcoin enigma game that has ever been made. It’s so popular, it’s one of the only mainstream games that deal with Bitcoins but has been added on Steam, world’s most popular gaming store. What incites players the most is the possibility to find hidden keys, worlds and mysteries never before seen while keeping an eye out for clues and hidden parts of the story. All for the possibility of earning Bitcoins.

The entire game of MonteCrypto: The Bitcoin Enigma is made out of a total of 24 mind-bending puzzles. It starts easy and goes deeper and deeper into the story. Whoever gets to the end of the 24 puzzles wins the game. Well, somebody already did that long time ago but that doesn’t mean you can’t enjoy this awesome game further than that. The entire game is an experiment, where every single choice a player makes is crucial.

Besides the in-game manifestations of your choices, the external implications of those who’ve first solved the game were immense. They were the first-ever people to solve a Bitcoin-based enigma game out of the millions of passionate people who’ve tried and failed. Regardless if you’re into games of mystery and enigmas, MonteCrypto: The Bitcoin Enigma will surely stir your interest up and make you want to find out more and more.

Features of this unique game

Bitcoin legend – The very first people who’ve solved all of the 24 challenging puzzles earned 1 Bitcoin. More on that a little later;

Enigmas – There are a total of 24 enigmas that are so mind-bending, people who’ve played the game said they simply couldn’t walk away from them until finishing the entire thing;

Community – Now that the game was solved, players can still solve the enigmas while chatting in-game and exchanging information as to how to move to the next step;

Scenario – MonteCrypto: The Bitcoin Enigma is based on a steampunk type of atmosphere, a dream house for all who love these kinds of setups.

Bitcoins differ in price from day to day. Right now, the price of the Bitcoin is at 8k USD, but as we know, swings are often crazy with this particular mega cryptocurrency. When the game officially came out on February 20th, 2018, the price of one Bitcoin was close to 12.000 USD. Not $2 million how a certain website has calculated the probable prize at the time. This is all in the past now so we will focus, moving forward, on what’s up to date about the game.

Gem Rose Accent have developed the game. They’ve stated that “this game must be amongst the hardest you’ve ever played.” The way the game works is simple: the player embarks on a journey to solve 24 mind-boggling puzzles and, as they reach the end, they solve the final mystery before demystifying the enigma.

The game has a multiplayer aspect to it, as players can team up with others in order to find the clues faster and solve the puzzles easier. The rules? There are no rules, regarding you as a single player or your team. You conduct your searching exactly how you want to. When it comes to solving the puzzles, you have nothing to hold back to. Players have even taken others on the wrong paths just so that they can get closer and closer to the prize.

One of the very first things that players have to do is to find a hidden code inside the code of the game. The hint has something to do with the homepage of the game itself, the presentation pages on the website as well as the FAQ page. On the main page of the site, there’s also a press kit which we’ve downloaded just out of curiosity, as well as the link that gets you to the Stream product page. Where is the hidden code?! Uh-oh, looks like we’re stuck already!

Mystery games solved the mind-boggling enigma Bitcoin game quickly. As of 24th of April 2018 the game has been solved and the Bitcoin earned. 8 players that made up the ARG Solving Station team were the very first people who navigated their way through the entire MonteCrypto game. The announcement was made on the official website of the game, where it still stands today.

“It’s been pretty amazing these past few months seeing everything you’ve been doing to get to the bottom of the enigma. As well as being a fiendishly difficult game, Montecrypto was also designed to be a social experiment of sorts, in a similar to Peter Molyeux’s “Curiosity – What's Inside the Cube?”. With Montecrypto we wanted to create a test of collaboration vs. keeping secrets. Looking at the different paths you’ve explored together trying to bring the experiment to its conclusion, both in terms of the sharing and the sabotage, has been pretty remarkable.

So what now? Although you’ll no longer have the opportunity to win the Bitcoin, you will still be able to play the game and solve the enigmas of Montecrypto. The in-game feature that allows players to leave messages and clues for all to see has now been frozen, so no new messages can be added, but all those that were added before the enigma was cracked will remain”, is what you can see written on the official website.

The current version of MonteCrypto, which can be purchased from Stream, is fully functional and playable, being the exact same one that have earned the 8 lucky players their Bitcoin back in 2018. Another great and exciting news is that the team behind MonteCrypto: The Bitcoin Enigma are not yet done with making mystery games, so we might be hit with a sequel of the now-popular Bitcoin enigma game soon.

Although based on the Bitcoin and using the currency as a reward, the actual game of MonteCrypto: The Bitcoin Enigma is not based on a blockchain, but rather uses new technologies to implement the ideas of the free world that is the public ledger, such as artificial intelligence. The game is provably fair, yet not verifiable as the exact same outcome happens to all players no matter who they are.