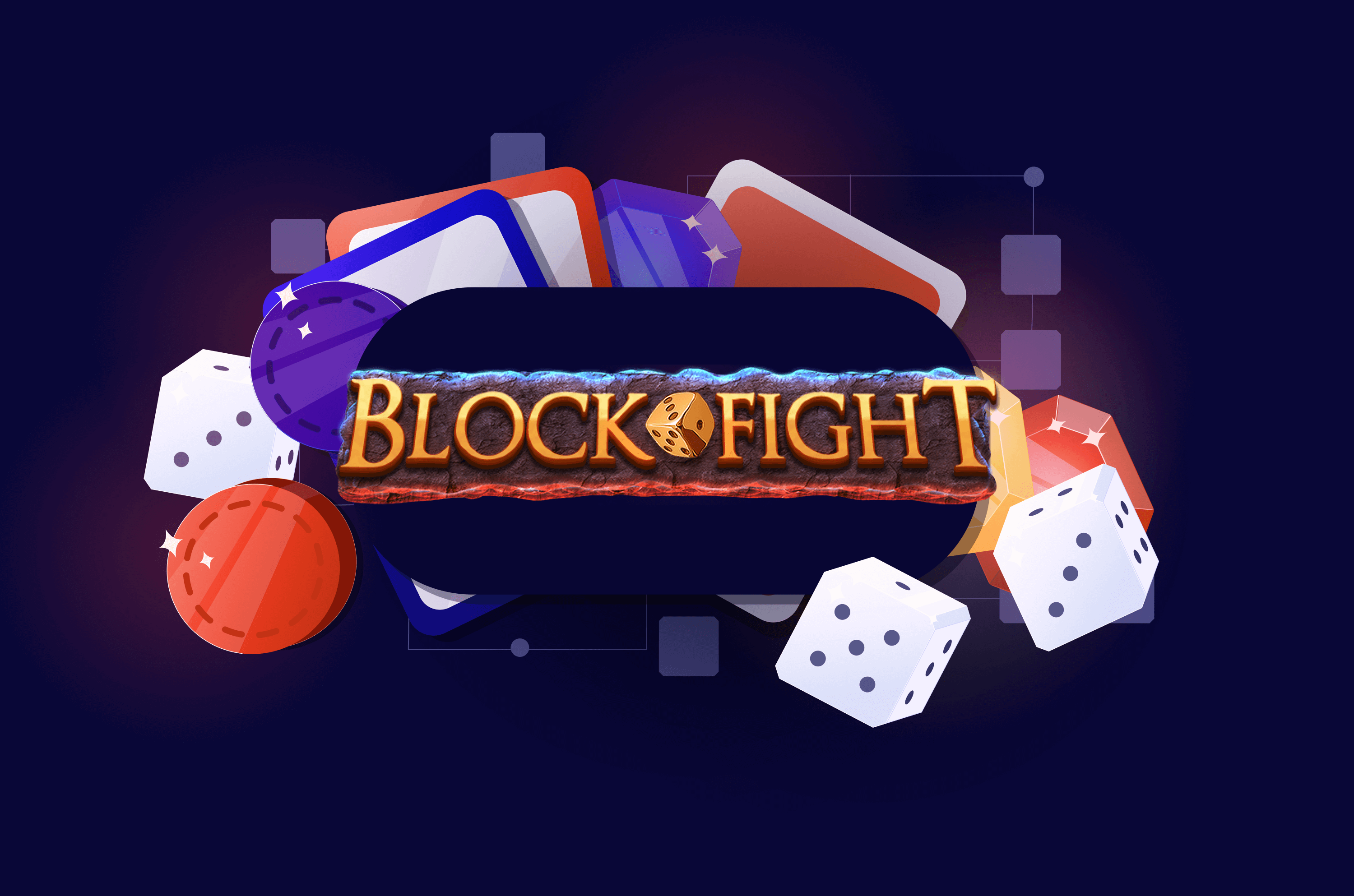 Street Fighter was one of the games that put SEGA on the map of international gamers back in the day. The game, which was playable only from a cassette, revolutionized the way people thought about game night. Instead of a lonely journey through an infinite map trying to find the next level on a game, friends could now meet and battle to the very end for complete supremacy and local fame.

Other important games came after Street Fighter that only grew the popularity of titles having something to do with player-vs-player combat. One of them is Mortal Kombat, probably the most famous PvP on any console today. Mortal Kombat, with its Raiden, Scorpion, Goro and other legendary creatures, made it out alive and is now one of the few great PvP combat games that are still being produced and remade. The blockchain is now starting to bite into this genre.

On March 1st, 2019, Block and Chain Game Studios released Blockfight, a game that would revolutionize the way gamers looked at the good old dice game on the blockchain. Instead of simple dice rolls, players could now engage in combat with creatures from their nightmares and have them attack opponents based on the values of their dice roll. The visuals of the game, the ultimate technologies and the battle were simply great coming from the studio that was just starting out.

Simply put, Blockfight is an immersive gaming experience happening online in which players battle against each other in the form of monsters, which are displayed in a beautiful, high-resolution 3D form. The way players battle is by spinning the dice. The bigger the value of the roll, the harder the hit your creature will punch or, if you’re on the other side of the roll, take. As the game happens on the blockchain, the studio easily implemented the provably fair algorithm to ensure the game happens in a fair, verifiable manner and all of the hits are random.

We’ve all played Mortal Kombat or Street Fighter, so we know a thing or two about battling monsters with the help of a small, unresponsive controller. With Blockfight, there’s no need to sweat the stuff you can’t control. The game does all of the battlings for you and all you need to do is to roll the dice. Select your character, the risk you want to take and then watch as the monsters will battle until the very end of the round.

Creatures in Blockfight battle not just for your amusement but also for rewards. Once you get good and lucky, you will fill up the trophy room of the game with your name, while also filling up your digital wallet with cryptocurrency in the meantime. In the beginning, you have the option to play for free, just so that you can test the game out and see what’s what. This is possible thanks to the in-game allotment put together by the Block and Chain Studio for newcomers.

As with any game on the blockchain, this one too offers a way in which you can make real money while playing it. It’s actually simple, and all you have to do is to catch the good rolls of the dice in order to win. First, update your account with some cryptocurrency. This can be either HALO, the in-game currency or Ethereum, one of the more popular virtual assets in the world. Once you have one of the two added to your Blockfight account, you’re good to go.

There is no need to pay a fee or anything else to play Blockfight, as the game is completely free and can be played directly in your browser at the official website. Although a new game from a new studio, the game has already gathered a great community and is rapidly growing into one of the top dice games on the blockchain. It’s the innovative use of a simple game like dice mixed with incredible graphics and the thrill of battle which makes Blockfight a true hit.

The blockchain technology mixed with ingenuity and great design is what makes Blockfight a great choice for any dice and combat games lover. Block and Chain Games have partnered with the Halo Platform, a leader in blockchain API technologies, in order to create a game that’s fun, provably fair and reliable on all fronts. Security is at its highest, functionality is flawless and the game simply makes sense, as regular dice games lack both design and thrill.

Thanks to the cutting-edge technologies, gameplay, deposits, withdrawals, safety and fairness will all seem natural and work seamlessly on Blockfight. In fact, Halo as a platform has recommended Blockfight as an example to other creators who are looking for a place where they can integrate their ideas and make it a reality. The simplicity with which the game works and everything binds together is really something else.

The company hasn’t stopped at just one game. Another title, Draggin’ Dragons, is also a great hit with players who are into the racing and breeding-type of games. More on that in another post though. For now, let’s just say Block and Chain is a company to keep under extreme observation for the future. Why? Because they’re clearly set on doing what they’ve stated, which is to bring games to the blockchain that are fun and revolutionising.

A few words on Halo

Most blockchain games are running on their own with few possibilities for an extension once they’ve been launched. Halo is a platform that’s opened to all creators and that allows modifications and updates and everything in between for creators of a game, software or app. With Halo, what you get is an all-in-one platform for crypto management and blockchain applications. Halo claims to be the most versatile cryptocurrency toolbox on the web. Why is this important for a game like Blockfight? Because it keeps the door open to new upgrades, ideas and features that can keep players incentivised and have them enjoy the game even more.

There’s no doubt the world of blockchain and provably fair games is just at the beginning. We’re a few years into this new industry and there are already games like Blockfight which are revolutionising the industry itself. Dice games are great but they can get quite boring. Not when you add 3D monsters and incentive wagering opportunities, they’re not! We loved Blockfight and we will also try out Draggin’ Dragons and tell you all about it in a future post. For now, the best thing you can do is to try the game yourself and see how you like it. We’re sure you’ll not be let down if you’re a dice and combat games fan.