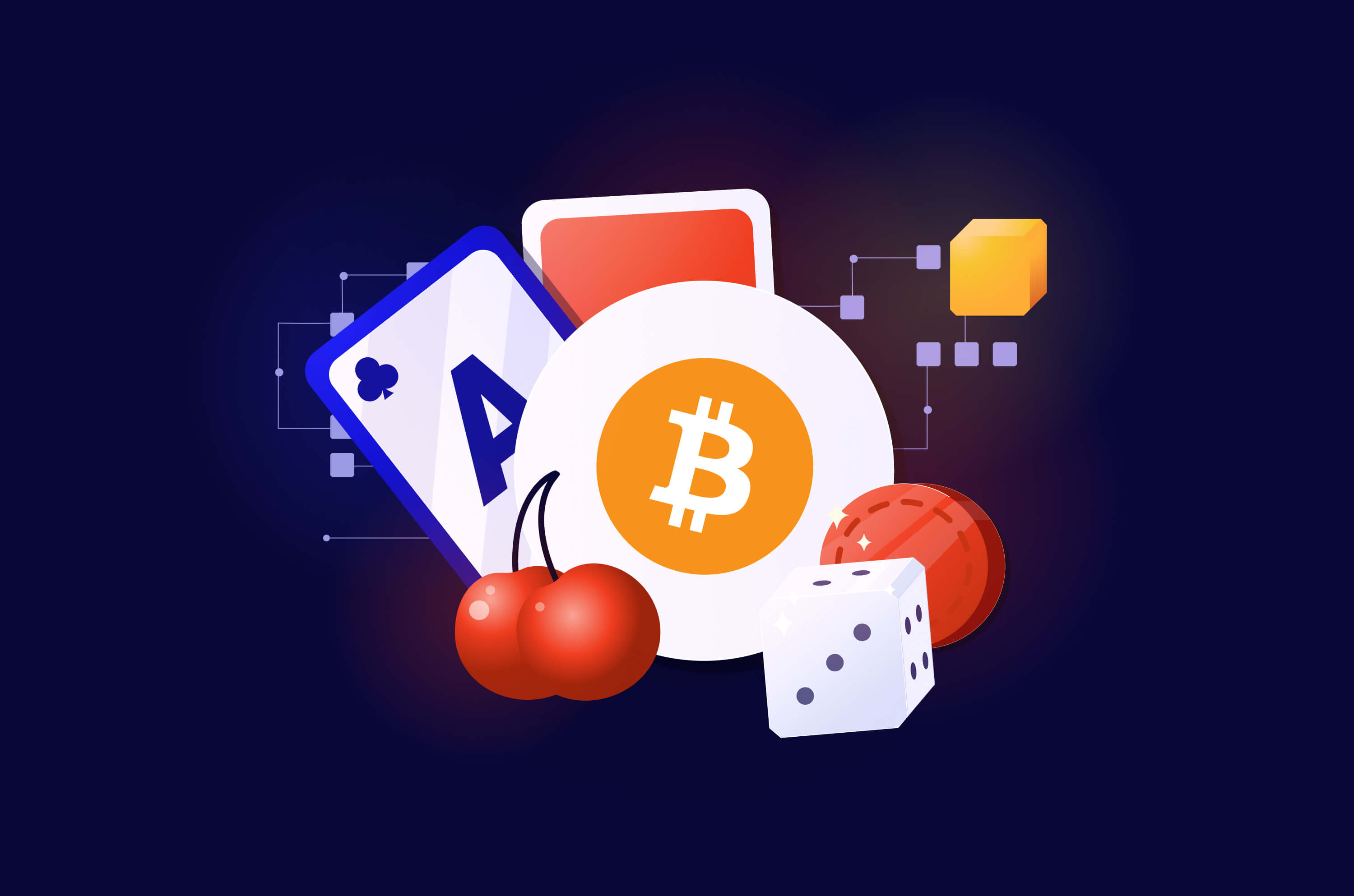 Before diving into the article here, there’s some good and some bad news about this incredible game. The good news is, it’s really incredible! The bad news is, the game is still in a demo version. Yet, Age of Rust is promising enough so that it deserves a complete review as a great, futuristic Bitcoin game with provably fair tech installed for the ultimate gaming experience.

What is Age of Rust? This is a puzzle adventure game that’s sort of similar with other titles like Riven, or King’s Quest, for example. It just has better graphics and mechanics. Developers of the game have stated that the game better compares with titles such as Alien Isolation, or Firewatch. Age of Rust comes with three types of puzzles for the players, one more daunting than the last.

The first type of puzzles from Age of Rust is the puzzles that we all know. Solving them will advance you through the game, from one level to the next, moving you further and further towards the ending.

Another type of puzzles you’ll find in the game are based on the type of cryptocurrency you have in your wallet. You cannot begin to solve these puzzles if you’re not equipped with, say, Bitcoins, for example. Or whatever other currency the puzzle is asking for. Most puzzle games require you to have some in-game item to solve them. Yet with Age of Rust, these items can be stored on the blockchain, so externally, like in the case of a cryptocurrency wallet.

The last type of puzzles you’ll find in the game is the treasure hunt puzzles. In order to solve these, you will have to meticulously find and follow some clues that will get you behind the closed doors of a certain, difficult-to-solve mystery. If you are the first one in line to find and solve it, you will earn a large sum of cryptocurrency on the spot. Other great games and mystery puzzles like the one in Age of Rust existed, such as CryptoMystery or Pineapple Arcade.

The in-game currency in Age of Rust is called Rustbits. There are currently no more Rustbits left for sale, unfortunately, so you will have to trade some currency that you have for some in-game coins. One Rustbit can go as low as 0.015 cents per unit. Besides the in-game money, there are also some other in-game collectables that will play a major role in the actual game. These can be found on OpenSea.

Features of Age of Rust

While some blockchain gaming news portals stated that the game will feature some RPG or collectable trading card game items, the official site of the game simply say that players will get to collect some weapons that have “extraordinary powers” and that will come equipped with a special “cooldown blockchain timer”. Make what you want of that because, until now, that’s the most information you’re going to get related to this matter.

As far as RPG elements go, things like points, levelling up, classes, races and so on, there is no mention of them anywhere yet. Also, there is no saying if you’re going to be able to summon creatures or earn special abilities, just like with most other TCG titles. Maybe, or most likely some of these elements will be featured, since the game is an RPG and TCG combo, yet we’ll need to wait for the entire thing in order to fully grasp its features.

The gameplay of the demo version

Age of Rust, well the demo version of it, takes place on a beautiful spacecraft. The game is set in a future year after an apocalyptic event occurred that wiped out most of the universe. The player has the mission to figure out how to survive for long enough as to be able to regain control over the flying ship and go ahead with the other missions. First, the character wakes up in a medical ward of the ship and walks through it. After a few steps, the voice of a female can be heard, which is surely the computer of the ship.

The computer asks for the Doctor, asking for him to wake up and go to the cryo lab. Unfortunately, the entire crew of the ship is not only dead, but their bodies begin decomposing long before you wake up. The computer then informs you that the crew was asleep for just under a month, so they should’ve been fine until now. What could’ve gone wrong? That is the question? What evil force killed everyone and brought you to the state of now?

You will further explore the ship and find some weapons on some tables, some ammo packs, as well as first aid kits in some of the rooms. Surely, there’s going to be some fighting going on when the actual full game is released. We have to be honest and say, this demo is perfectly made as it gives away not much, but just enough to put you in the mood for wanting more!

Age of Rust, when?

The question is when? When will this great sounding game, based on the blockchain, offering to earn possibilities to its players, tons of puzzles and many surprises? So far, Age of Rust looks like the game of our dreams. Graphics are great, the audio is immaculate, and the story makes you want to beg for the next chapter of it! We can’t help it but look forward to this particular title. Let’s just hope Age of Rust will be available for full and ready to play soon enough!