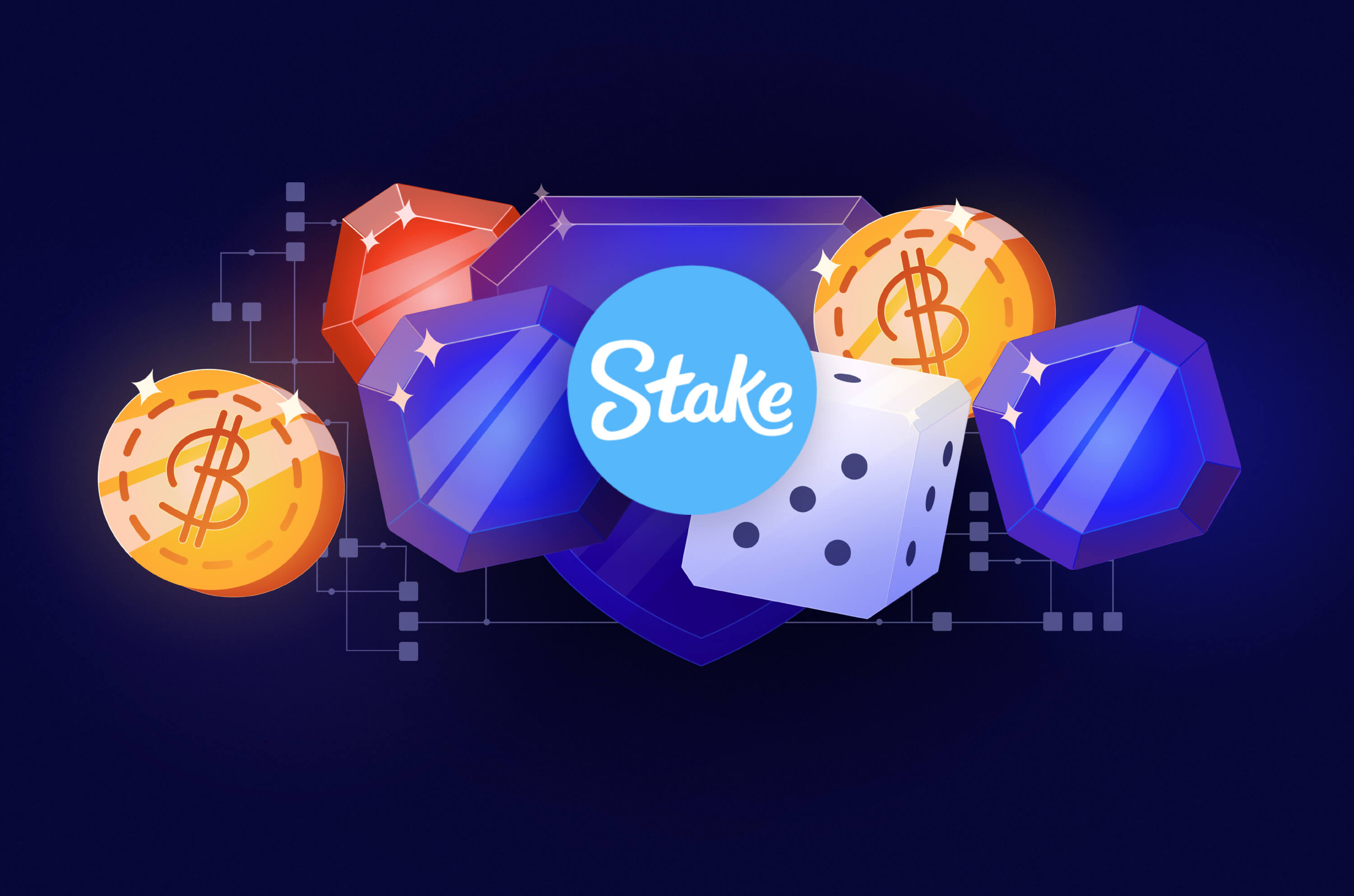 Is there a simpler game than throwing a dice and having the bigger value win the pot? Probably not. Dice games have been around for centuries. Actually, the first dice game is said to have been invented in Ancient Egypt, where they were serving as randomization objects for senet, the favourite game of the pharaohs. From ages ago until the present, dice have been used in both complex games, but also on their own, as a way to pass time and enjoy some bets.

Stake.com came into existence in 2017. The Australian-based team behind the site worked for 2 years to put the PrimeDice game on the blockchain. The site was built with transparency and provably fair capabilities in mind, while offering a fun Bitcoin experience for gamblers. If you don’t believe us, think about this: on PrimeDice, there were more than 20 billion bets being processed in 2 years. Which means Stake.com will be at least as good, if not better than its previous form. The casino is open to anyone from all over the world, being free to access and play as there’s no regulatory body which legislates the site.

All of the games you’ll play on Stake.com have been developed by the team behind the site. They’ve managed to keep their software solely to themselves and not licence it anywhere else, which is quite uncommon for a provider. There are 12 games on the site at this very moment, with dice being one of the most played, but also blackjack and plinko coming in on the second and third places. Although many rival sites have claimed that Stake got a tad too much inspiration from their design and style, the portal offers a level of community and rewards that stands unmatched by the other sites.

The games that Stake offers are completely user friendly and easy to play. Even with the game of dice that’s so simple, the graphics and effects used are enhancing the experience players are getting from their games. With the help of these simple, yet effective additions, every single hand that you play on the site is beautiful.

If you run into problems, there’s a large chat community available on the site, in 4 international languages. You can check on what other players are doing by the help of the activity feed, which shows the latest bets other players are making in the casino. There’s also a Legends table available to the public. Here, only the luckiest players get to have their names engraved as the table is dedicated to those players who win big and also for those who love the title of high rollers.

A very important aspect of any dice game, and actually any virtual casino game that’s based on the bitcoin is the house edge. On Stake.com, this is dependant on the game you’re about to play. Dice has a house edge percentage of less than 1, while the roulette is at 2.7% and blackjack at 0.4% and even lower.

Besides playing dice on the site, you’ll also be able to level up as in an RPG game just by staying on the portal and being active. After you join the site and be put at level 1, you’ll get to level up every time you’ll place new bets. As soon as you do so, you’ll be able to change your avatar in order to let everybody else know you’re the real deal.

Unfortunately, there is no deposit bonus on Stake.com just yet. Still, you get to benefit from a Bitcoin faucet regardless if you’re a new or older member of the community. You can gamble away thanks to this faucet that drips a small BTC amount every once in a while, playing dice or any other game that you like. You can also get your payout larger by filling your profile. By doing so, you can increase your payouts by up to 30 percent.

Once you land on the site, and access the game of your choice, you’ll get to watch a short tutorial about how the game works and what are the general rules. When it comes to support for the players, you can write Stake.com an email or reach the staff through the social media channels available. If you want to talk strategy, then use the community chat and maybe learn a couple of secrets from more advanced players. Security-wise, the site is protected by SSL encryption. Also, you can secure your account via the 2-factor authentication method. Every single game on the portal is using the provably fair algorithm, so you can verify every outcome of every hand that you play.