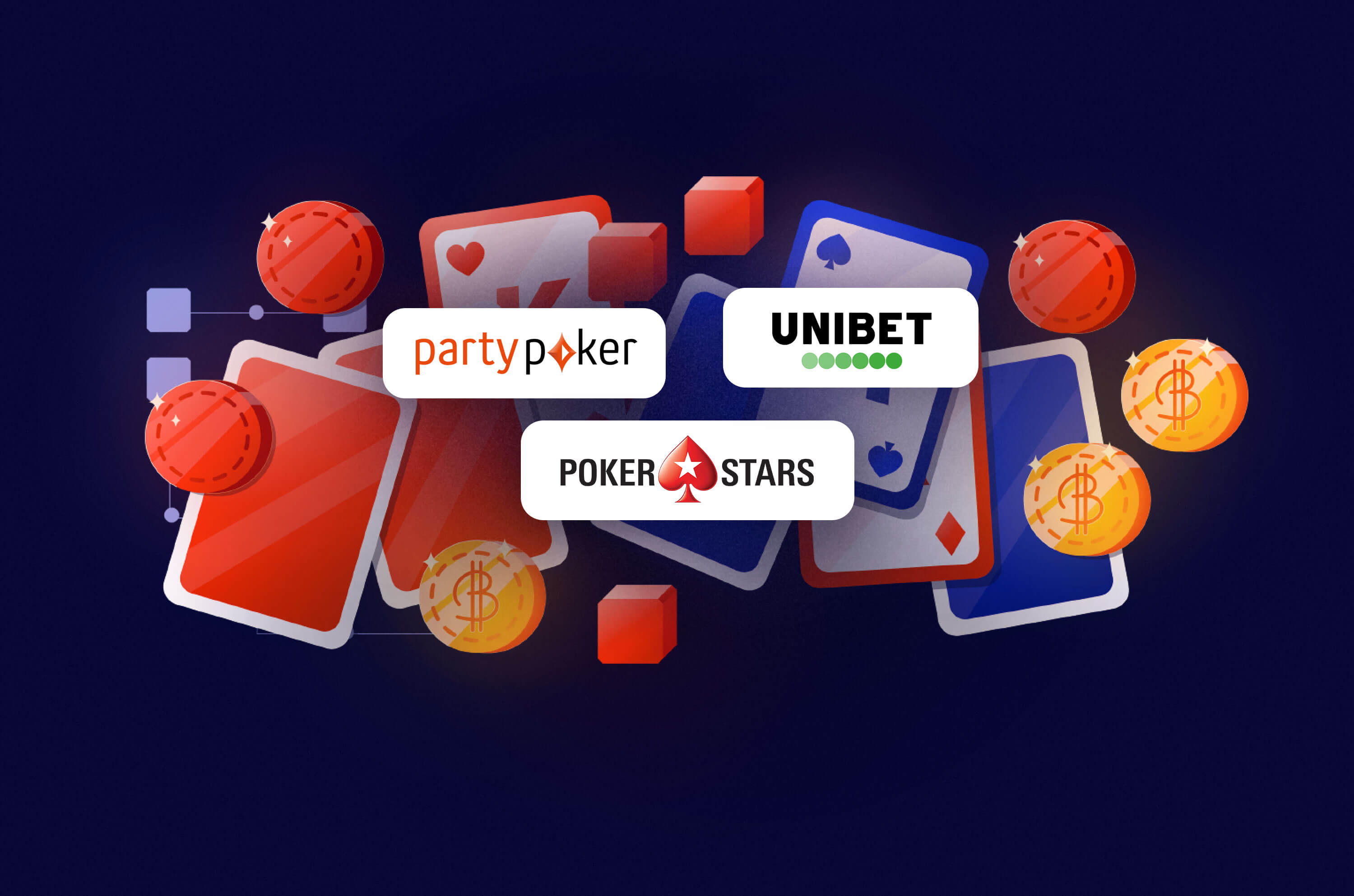 There’s online gambling. And then there’s gambling on the blockchain. If Pokerstars and Unibet are your best bets, pun intended, you are in for a treat when you’ll learn about provably fair and what it can do to disrupt the never changing gambling industry of the online. If you’ve ever been doubtful about how the giants of the industry are operating their sites, about the fairness of their bets and results, you can at least be informed that yes, there’s a way for them to make things right.

It’s called provably fair. Don’t be fooled by the name. Provably fair is an algorithm, a piece of code implemented on the blockchain, the new disruptive technology that gave the world the Bitcoin and other cryptocurrencies, as well as other new technologies people are using in security or any other domain. The provably fair algorithm has two main characteristics: certain randomization and proof of fairness.

Randomization with the provably fair algorithm

The most important thing with any game of chance is the randomization process before the played hand even begins. In a traditional casino, this is done by the dealer shuffling and then handing out the playing cards to the players at the table. Everybody can see the dealer doing this so they’re certain everything has gone smoothly. In the online, traditional casinos use randomization software that is not always honest about just how random it is.

You can’t be certain about how random things are whenever you’re playing your morning blackjack rounds on a normal online casino. The provably fair casinos are equipped with the algorithm that ensures the hands you’re dealt are 100% random and have been decided upon even before you started playing.

Proof of fairness with the provably fair algorithm

In order for the algorithm to keep all things fair, it sends a client seed to the player before the game of blackjack starts. The client seed acts like a key which is later used by the player to open the server seed, the block of encrypted code that the game initiates before it starts and that holds all the information of the hands to come. By being able to unlock the code using the client seed, the player can verify all of the hands he played during the gameplay.

This is impossible on sites like Pokerstars, as players are left to wonder if they’ve really had a fair game of not simply because it’s impossible for them to directly verify this. Sure, these sites are trusted by millions around the world and are verified by the governmental bodies of the countries they’re operating in. Yet the direct verification the provably fair games offer is unmatched by any law-imposing body.

Big poker names like Pokerstars, Partypoker or Unibet have it all figured out. They’re the absolute giants of the online poker and betting industry. Yet the new blockchain portals are catching up with them and the motive is simple: more fairness and trustworthiness to players is ensured by the simple, yet disruptive provably fair algorithms.

Imagine having the option to verify every single game that you play on the PokerStars platform. You go on to play online poker with your friends but you’re left without money by the 5th hand. Sure, it can be that you’re not lucky for the day, or that your gameplay was flawed. But still there’s that voice in the back of your mind saying “this damn sites does this to me every now and then, what is up with this, is this even fair?”

By implementing provably fair algorithms to their table games or betting sections, sites like PokerStars would simply remove any sort of uncertainty from their players. Gamblers will be able to directly verify the outcomes of every hand that they play using the client seed and the server seed that was initiated before they’d sit at a virtual poker table. Moreover, by being able to do this, players would not only be easy at heart knowing they’ve had a fair chance but they’d also be incentivise to play more.

As you can see, having a provably fair system on a large poker platform is good not only for the players but for the sites themselves. Assuming of course these sites are all fair and actually give players what they deserve. Which is a fair, clean, trustworthy gameplay and a fair chance at winning back the money that they put in their favorite games.

It’s not an easy task to implement a complex algorithm like the provably fair to a site as massive as PokerStars. But it’s not impossible, given the fact these portals are making millions of dollars in revenue every year. It wouldn’t be easy to turn the entire sites around and use the blockchain to run them on a first try. But if more big sites like the ones in the title would give provably fair a try and have a few games on offer that are provably fair, chances are players will simply ask for more and more of them to be switched to the new technology naturally.