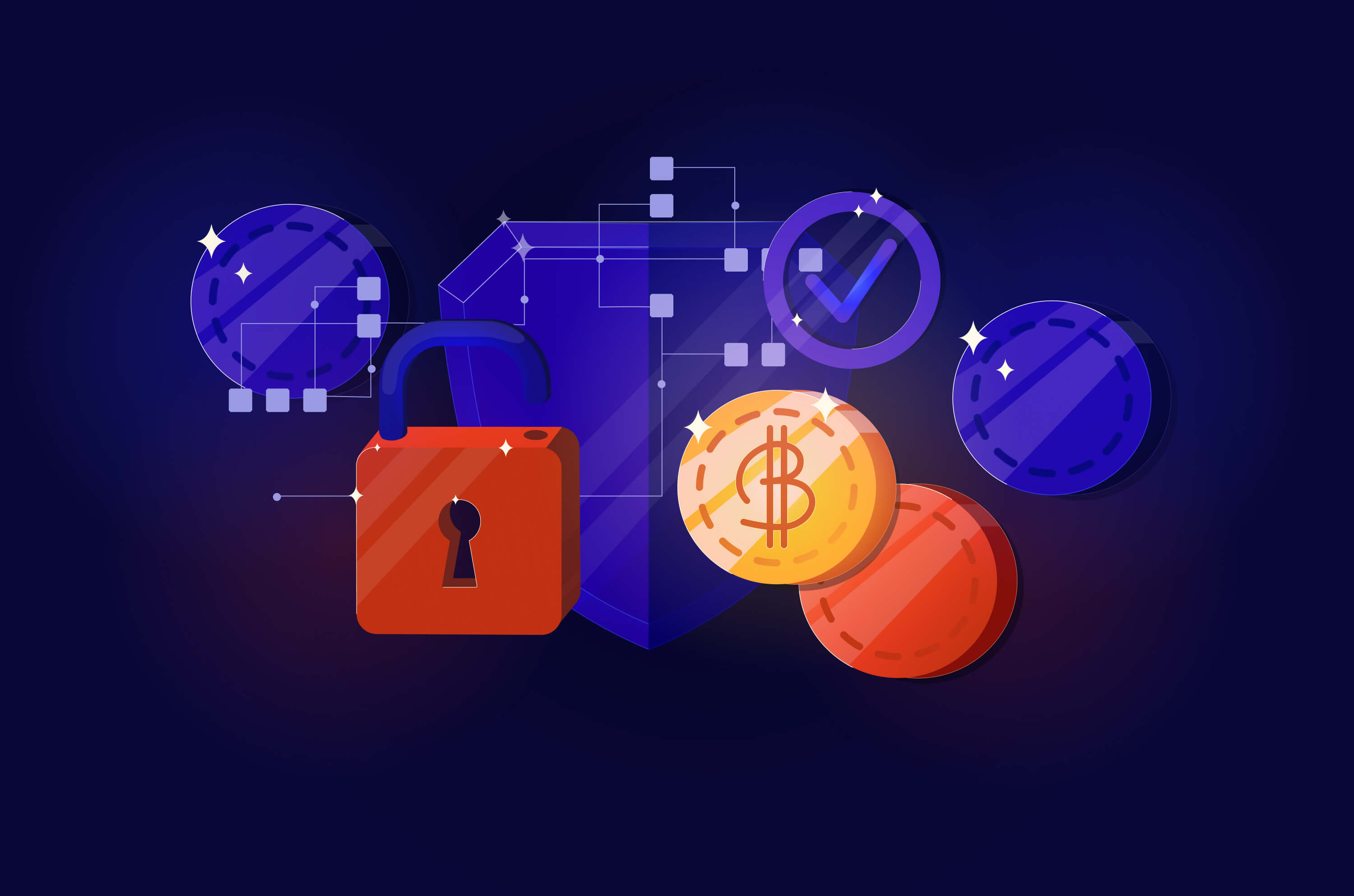 Ever since the beginning of the history of casinos, both the traditional and the online versions of them from more recent years, players from all corners of life have had one goal in mind. Their mission was to always find a way to trick the house edge in their favour. They’d always fail as far as luck and strategies go. Nowadays, places like Edgeless, unique and clear into what they’re offering, are letting gamers play their favourites without a house edge. Yup, you read that one right: there is no house edge on these goddamn games!

Edgeless is a casino based on the Ethereum blockchain. This makes it proof from all uncertainty and dangers of your traditional online casino. All banking and stakes are made using the Ethereum crypto coin. Once you pay for your in-game tokens that the portal uses, you will be able to use these tokens to wager on one of the many games in the library like dice, baccarat, blackjack, crash and many more. Tokens for the Edgeless games are available to buy from some of the most reputable cryptocurrency exchanges out there.

While reviewing the site, we’ve discovered a few of the features that Edgeless offers to their users. One of them is the live chat support and email support options. The casino is fully licenced in Curacao, one of the few countries in the world that deal with online casino regulations. The casino is in the process of getting a licence in Malta and the United Kingdom as well, which means more players will be able to access their games.

How do you wager on Edgeless

Wagering on the Edgeless portal works a little differently than it does with your regular crypto or non-crypto online casino. You’ll be using an in-game token called EDG, which allows holders to stake their tokens on the games. These tokens must stay in the account of the holder for at least a week before they can be used for gameplay.

One of the greatest benefits of holding Edgeless tokens, besides playing with it, is that because there are no house edges on the games on offer, their value and popularity for these tokens will only increase over time. Even if you’re just buying and withholding the token in your account, you’re still winning in the larger picture.

One negative aspect about running a portal with no house edge is that there are absolutely no bonuses on offer for newcomers on the Edgeless portal. Which is somewhat to be expected. There’s no welcoming bonus, no deposit bonus and surely, no regular weekly or weekend special deals. There are no signs that the portal will ever introduce some bonuses for players, or at least some free rolls of the dice, but still, there’s no house edge so we’ll give them that.

Games on offer on Edgeless

While the casino is amazing in offering all of their games provably fair and with zero house edge, the concept is still new and therefore the library of games is still young, to say so. There are just a few games available as per writing this review, baccarat, blackjack, crash and dice. One of the 14 games on offer now is slots, which is a new addition, as well as roulette, video poker, treasure hunt and hi lo.

Not just desktop users will be able to enjoy these games with no house edge. Mobile users can also access the Edgeless platform from anywhere and play the games without them needing to download some app. The mobile version of the site works on all devices which run on Android and iOS operating systems. You can log on to your account with your phone, check the site and its blog and pretty much do everything just like you would on the big site. The live chat support option is also available within the mobile version of Edgeless.

Social media is all about keeping a close contact between the provider and the users. Edgeless uses all social media platforms to ensure their messages are quickly received by the gamers. If there’s anything that doesn’t work or if you’re in trouble with your account, you can contact Edgeless customer support via the live chat option. If the issue is not that urgent, you can also send them an email from the desktop or from your phone. Response times are usually about a few minutes for the live chat support and a few hours for the email requests.

Banking with Ethereum and EDG on Edgeless

Edgeless works with nothing else but the EDG token, specifically designed for the portal. Ethereum tokens are available to buy, if you don’t have some, from places like Coinrail, TidEX or Liqui. Once you have the tokens in your account, you can wager with them. If you want to withdraw the money you’ve earned by playing some Edgeless games, withdrawals usually happen instantly between the platform and your virtual wallet.

What lies ahead for Edgeless?

While the concept behind the Edgeless portal is great, this being the only gaming site, as far as we know, that offers games with zero house edge, we’re still going to be waiting around some more for the portal to grow and make a name out of itself. It’s still young. Which doesn’t mean there’s something wrong with it. We’re just curious how the masses will ultimately respond to this new, innovative idea about gambling, Ethereum contracts and no house edge.

We’re also really looking forward to the promises of Edgeless adding some more games, like sports betting and hold’em, in the near future. Until that, we can surely recommend you try the games out and decide for yourself if you’re into this concept or not. We surely had a blast!